BUCKEYE LAKE, Ohio— The Buckeye Lake Region Chamber of Commerce Winterfest is back for another weekend of activities, music, fireworks, and fun for the whole Buckeye Lake and Central Ohio region. Benny the Bass is moving into a brand new home where he will make his annual prognostication of spring. “The whole Buckeye Lake community is thrilled for our sixth […]

Perry County Board of DD – Board Member Vacancy Notice

The Perry County Board of Developmental Disabilities currently has a Board Member Vacancy. The person appointed by the Perry County Commissioners must be a resident of Perry County, be willing to participate in monthly board meetings, and be a supporter of the PCBDD Mission: making connections to promote abilities and enrich lives. Please contact Superintendent, David Couch at 740-342-3542 or […]

Columbus area housing in demand – now and in the future

COLUMBUS –  Columbus has remained in the list of top ten hottest real estate markets in America since March 2018, based on rising demand and how long it takes to sell a home. In 11 of those 20 months, Columbus ranked in the top five, rising to #1 in March of this year. In addition, Columbus just made the top […]

NEWARK — Studies have shown that American College Test (ACT) preparation courses can help students score higher on the test, an important factor in admissions at many colleges and universities. The Ohio State University at Newark’s Office of Access and Engagement is offering a free ACT preparation course for area high school students on Saturdays from January 11 to March […]

COLUMBUS – Former Newark City Council member Mark Fraizer was sworn in Wednesday to represent the 71st District in the Ohio House of Representatives, Speaker Larry Householder announced November 13. “I am pleased to welcome Mark Fraizer to the House today,” said Speaker Householder. “He is a dedicated public servant who will serve the 71st district well.” “I am very […]

New license/ID to be required to fly 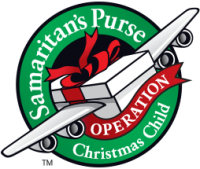 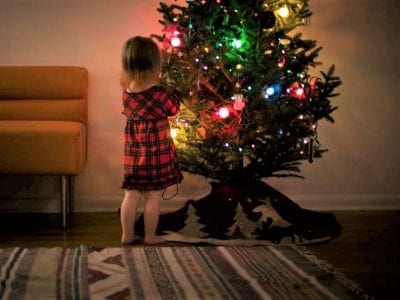 Bikes for Children of Buckeye Lake

November begins the season of giving. Giving thanks for the blessings we have received and giving other who need blessings something to be thankful for. Bike Buckeye Lake works with schools, churches, and Job & Family Services in our tri-county area to provide local, underprivileged children a bicycle for Christmas during the organization’s annual Christmas Bike Drive going on now. […]

ODNR Naturalist to visit every state park in 10 day