Working Hard for the Big Easy 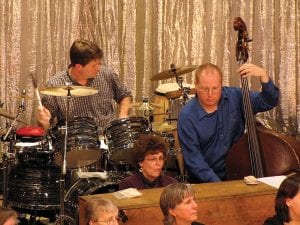 T he chorus and soloists will have a Mardi Gras look and feature New Orleans jazz blended with jokes in the show’s first half. The second half features a spiritual choir and various groups singing and dancing. Everyone participates in the Grande Finale.

Minstrel shows became a Millersport tradition in 1958 when the Millersport Athletic Booster Club sponsored them. Later, the project was shared with the Band Boosters. 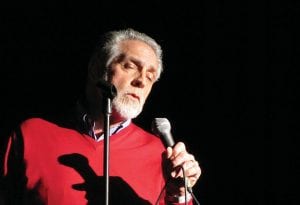 After many years, the shows were discontinued and then revived by the Millersport Community Theatre. Minstrel shows were produced from 1958 through 1969.

Publicity Chair Debbie Smith said highlights of this year’s show for some may be the pony chorus, and for others it may be the comedy or the finale. It may also be that people just enjoy the music. The show is unique because people come together from all walks of life to sing, dance, or do comedy. Participants come from surrounding communities and range in age from seventh grade and older. 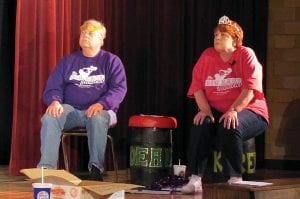 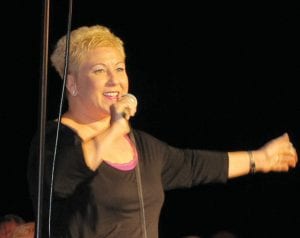 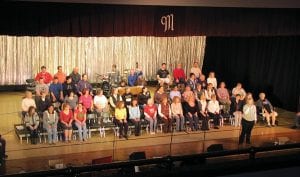 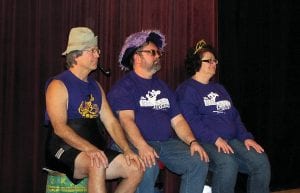 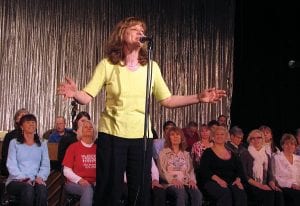