What a Difference a Week Makes 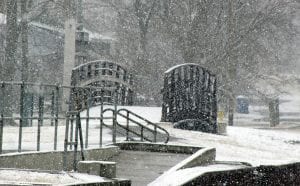 BUCKEYE LAKE – Last week’s 60 degree temperatures seemed like a distant memory Wednesday as Mother Nature reminded us that it’s February. Blustery snow replaced the warmth and sunshine that was easily taken for granted just a short time ago.

Accordi ng to weather.com the Lake A rea won’t be experiencing 60 degree temperatures any time soon, with highs in the 20s for a couple days before inching back into the 40s later next week.

According to Crispin Miller’s News f rom Unde rg rou nd , The chief suspect behind our generally warm winter is an atmospheric pressure pattern called the Arctic Oscillation, which circles the high Northern Hemisphere. Its lower edge is known as the North Atlantic Oscillation. Together, the related features influence the path and strength of the jet stream. The jet itself is an air current that flows west to east across the northern latitudes of the U.S., Europe and Asia, altering temperature and precipitation as portions of it dip southward or crest northward. A strong jet stream that flows in a somewhat straight line from west to east, with few southward dips, prevents cold arctic air from drifting south. “The cause of this warm first half of winter is the most extreme configuration of the jet stream ever recorded,” according to Jeffrey Masters, a meteorologist who runs the Weather Underground, a web site that analyzes severe weather data. 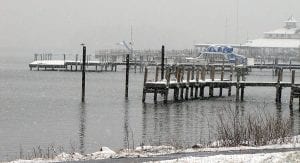 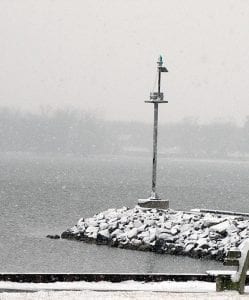 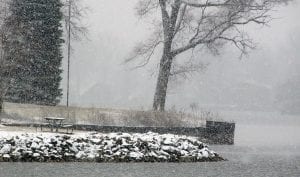 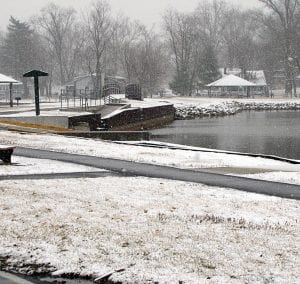 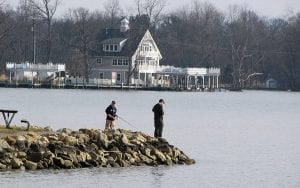 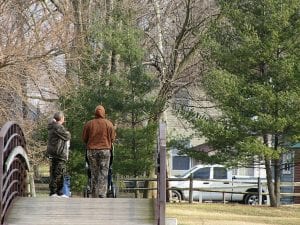 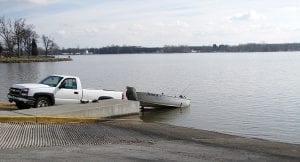