Wet Behind the Ears! 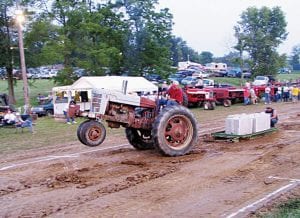 MILLERSPORT- It’s good to be king, but being queen can be tough. Marching bands, military veterans, and festival queens from all over Ohio braved a remarkably chilly August 27 evening to participate in the annual Millersport Sweet Corn Festival parade. While everyone was in good spirits, several of the queens, many dressed in strapless gowns, could be overheard saying they would rather get goose bumps from the enthusiastic crowd than the cold and somewhat rainy conditions. But faithful community members came out in droves to enjoy the parade, rain or none. 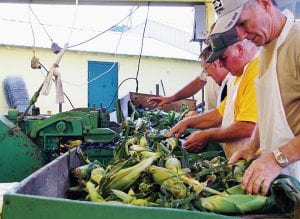 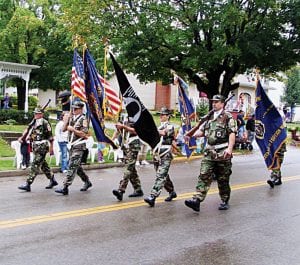 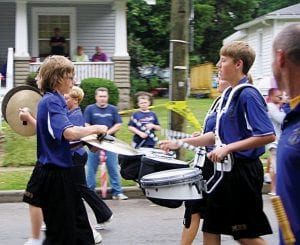 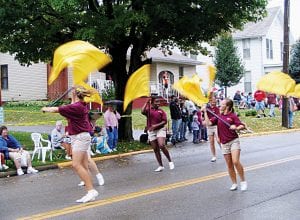 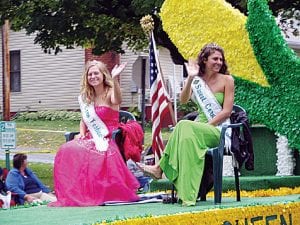