For the eighth year, the Association sponsored the 911 Memorial Walking Parade as a tribute to those who lost their lives on Sept. 11, 2001.

This year’s parade was pushed back to Saturday morning so it wouldn’t conflict with Friday night high school football.

The parade around the island was lead by Buckeye Lake VFW Post 1388’s honor guard, followed by the Post’s Ladies Auxiliary. The Millersport Marching Lakers provided patriotic music and the beat. Pastor Steve Bush explained the parade’s significance and offered a prayer. 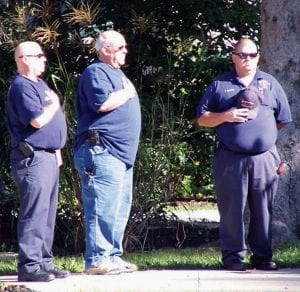 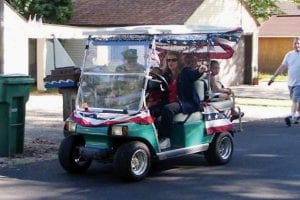 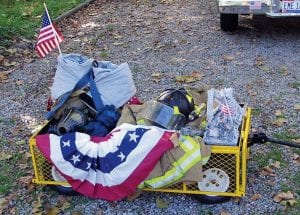 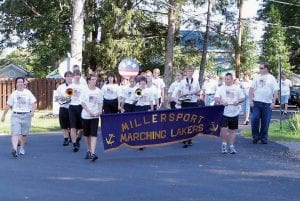 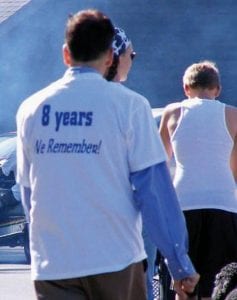 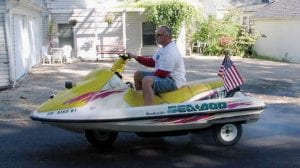 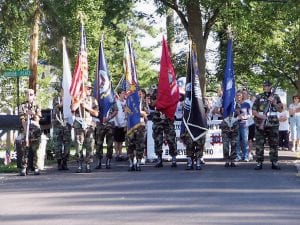