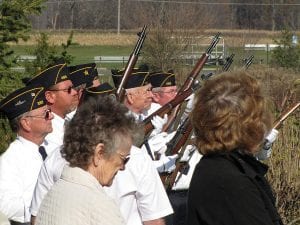 Hebron native and graduate Col. John Dernberger thanked fellow Veterans and their families for their service. He encouraged everyone present to seek out a Veteran and thank him or her for their service. “Don’t take your way of life for granted,” he cautioned.

The ceremony concluded with a 21-gun salute by Hebron American Legion Post 285 and Taps . 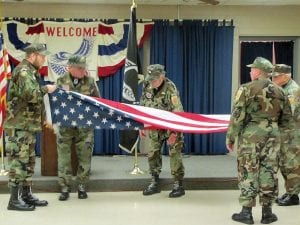 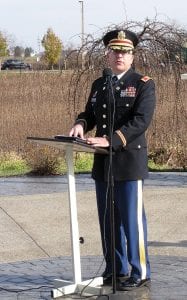 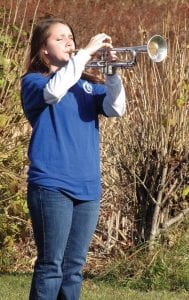 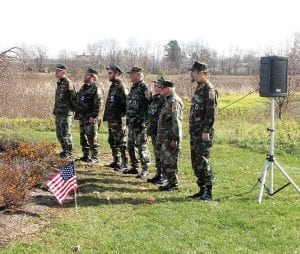 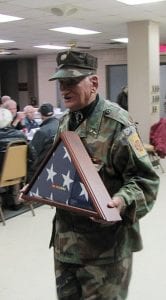 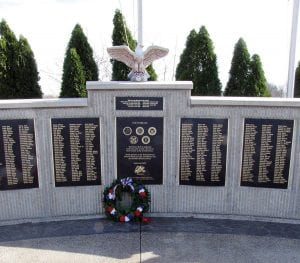 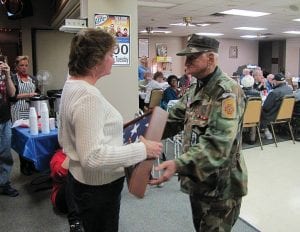