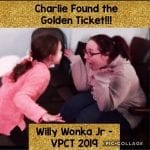 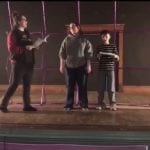 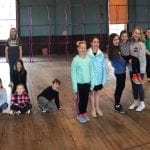 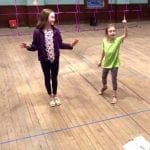 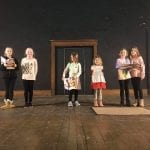 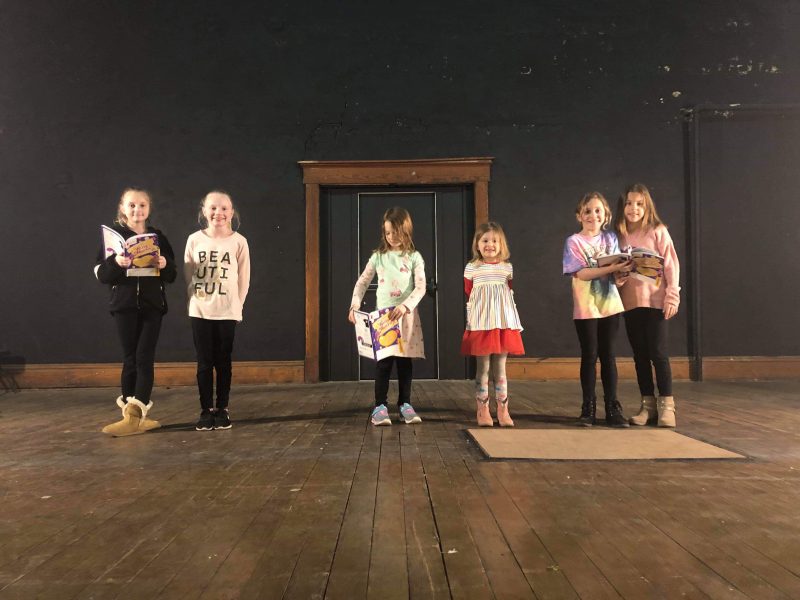 The Victoria Players Children’s Theater (VPCT) is currently rehearsing for their upcoming production of Willy Wonka Jr. The VPCT is a local theater company that is specific to students age 19 and younger. Their theater home is located in Baltimore at the Victoria Opera House, but their reach includes Bremen, Buckeye Lake, Canal Winchester, Carroll, Gahanna, Lancaster, Millersport, Pickerington, Rushville, Thornville, Westerville, and other areas in central and southeast Ohio. VPCT’s current production of Willy Wonka Jr. has more than 40 children actors and 10 crew members. Additionally, the group allows children of all ages to help with scenery, set and prop pieces, painting, makeup, stage crew, lighting and sound. Any student who gives their time toward one of the productions will be given a certificate from the Victoria Players Children’s Theater for their community volunteer hours and social involvement.

Willy Wonka Jr will be held at Liberty Union HS on April 5 at 7pm, April 6 at 2pm and 7pm, and April 7 at 2pm. “Golden tickets” to the shows are available online through the VPCT Facebook page or at the door.