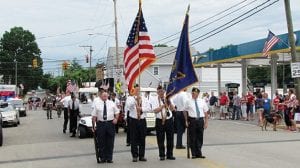 Hebron American Legion Post 285’s Honor Guard was up before dawn on Memorial Day to continue its tradition of honoring veterans with brief ceremonies at nine area cemeteries. The threatening rain held off until the Fairmount Cemetery ceremony.

In Millersport, the parade marched downtown from the elementary school, turned around for a brief ceremony on the bridge over the canal and then headed to the Millersport Cemetery.

Thornville had a similar parade Monday morning that included a brief ceremony at the Veterans’ Memorial downtown and ended up at the cemetery. 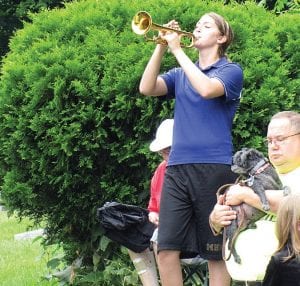 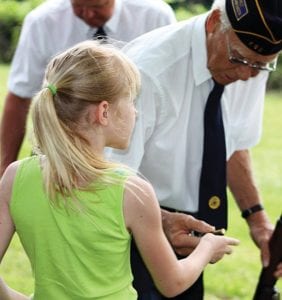 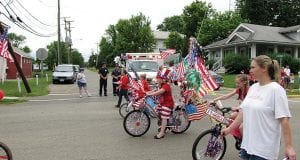