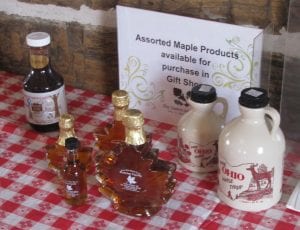 JACKSONTOWN – Dawes Arboretum’s annual Maple Syrup Madness event is in full swing with new and improved displays, complete with a roaring fire and bubbling boiler in the sugarhouse, but, thanks to the weather, it’s uncertain how much syrup Dawes will be able to produce this year.

“As of right now, if the long-range forecast holds true we may not get much, if any, in our normal three week time span,” said Bruce Warthen, who’s managing Maple Syrup Madness. “It needs to get above freezing long enough during the day to get (the maple sap) going.”

Dr. Gary Graham, state maple syrup specialist and extension educator in Holmes County, agreed it’s all up to the weather. “I can’t predict the weather and what will happen,” he said. “What we need for good maple sap flow is below freezing at night and above freezing during the day. This freeze thaw cycle is what gets the sap flowing. Normally that is what we would be having this time of year.” 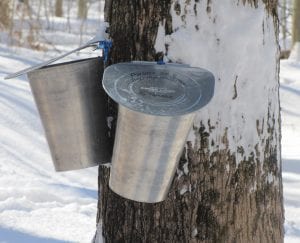 Graham said when it’s as cold as it’s been, the trees are dormant and not moving sap. “Once it does warm up the frost and snow will help regulate the soil temperatures, but air temperatures play a big role, too,” he said. “I can not (predict) what the season will be as it is all about the weather to come.”

Regardless of whether sap flows in the next couple weeks or not, there’s still plenty of sweet maple syrup to sample in Dawes’ log cabin sugarhouse at the end of a new, paved self-guided walking trail, complete with new displays and educational factoids about the syruping process and its history.

Maple Syrup Madness runs through Sunday, March 8, Mondays through Saturdays, 10 a.m. to 4 p.m. and Sundays, 1 to 4 p.m. The self-guided tour begins at the Main Shelter House, and admission is free. 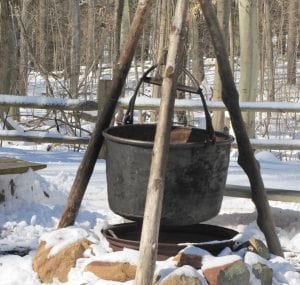 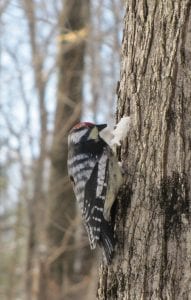 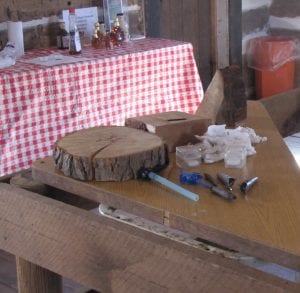 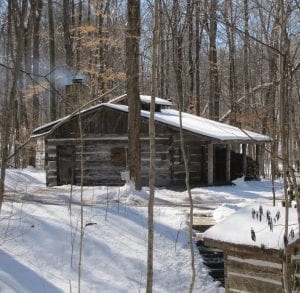 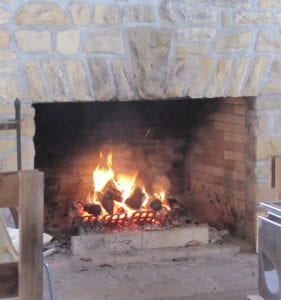 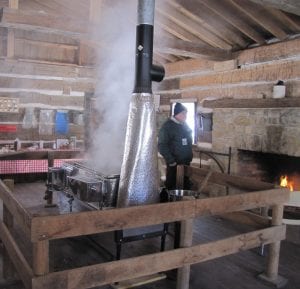