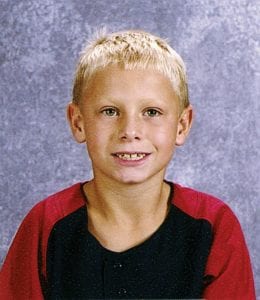 BALTIMORE- There’s more than one kind of Valentine. An entire community is showing its support for Trey Martens, a seven-year-old Baltimore boy who was diagnosed with Acute Myeloid Leukemia-a very rare form of the disease, about which little is known. To assist the Martens family with anything needed during Trey’s treatment, students at Liberty Union High School are selling candy grams-including a heart-shaped card and a lollipop-to their classmates and sponsoring a March Madness activity. “They’re raising a lot of money, I think,” said Liberty Union High School student Kasie Holmes. As of Feb. 19, students were still collecting money for the Martens family, even though Valentine’s Day had past.

Liberty Union Elementary School teacher Wendy Buskirk’s first grade class created a huge Valentine’s Day card for Trey, who is home for a short time before he returns to Columbus Children’s Hospital for continued treatment. Buskirk said LUES teachers raised about $700 for the Martens family through “Jeans Day,” and students raised $100 through a penny drive. 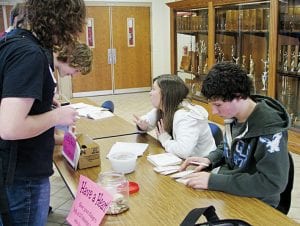 Buskirk said Trey is enjoying being home for the time being. “They say he has a pretty good appetite and continues to play and pick on his little sister,” she said. 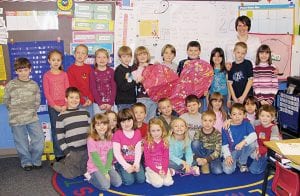 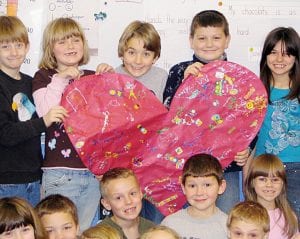