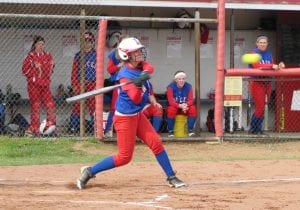 HEBRON – Our cold and wet spring hasn’t affected Lakewood’s Lady Lancers as they wrap up their regular season next week. Monday after noon they beat Joh nstown- Monroe 7- 4. Tuesday, the Lancers shutout Utica 7-0.

The 14-2 Lady Lancers have three scheduled games left and, if weat her per m it s, w ill ma ke up a couple of cancelled games before starting tournament play on Wednesday, May 14. The Lancers are seeded # 4 in the Division II Central District. They have a firstround bye and will meet the winner of Columbus Eastmoor Academy/ Hamilton Township at home next Wednesday. The Lancers will have an early test in the district final where they will likely meet #1 seed and #1 state-ranked Licking Valley. The Lancers are ranked #8 in the state, just behind #7 Granville.

The Lady Lancers have a strong winning tradition, winning the state championship three years in a row – 2008, 2009 and 2010.

In Division III, Liberty Union’s Lady Lions are seeded #8 in the Central District. They also have a first round bye and open tournament play against # 21 seed Columbus Africentric at home on Wednesday, May 14. The Lady Lions will likely face defending state champion, #1 seed and #1 state-ranked Bloom- Carroll in the district final. 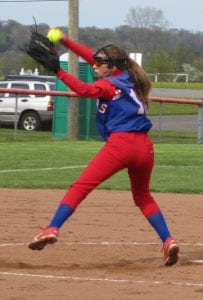 In Division IV, Millersport is seeded #1 in the Central District. The Lady Lakers also have a first round bye and will meet Delaware Christian at home on Wednesday, May 14.

Division II Sheridan Lady Generals also start tournament play on May 14 in the Southeast District. Seedings and match-ups were not available at presstime. 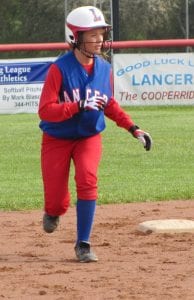 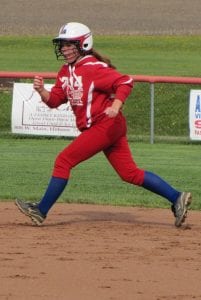 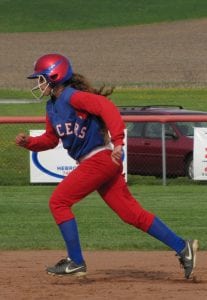 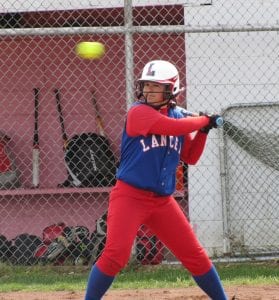 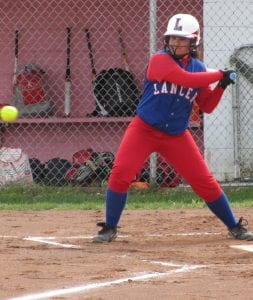 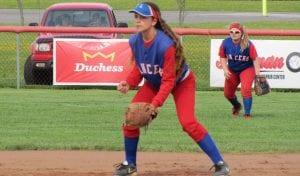