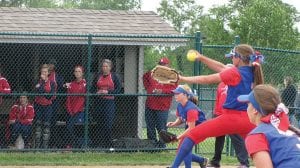 PICKERINGTON – Lakewood and Licking Valley meet in their rubber match at 1 p.m. on Saturday at Pickington Central High School. The prize is the Division II Pickerington 1 District title.

An extra inning one-run loss to Licking Valley at home is the only blemish on the Lady Lancers’ record. Lakewood beat Valley at home early in the season.

Lakewood has shut out both of its tournament opponents. Lakewood beat Columbus East 21- 0 last Thursday. The score could have been double that against the hapless Tigers. Lakewood Coach Criss Nadolson handed East most of its outs by signaling baserunners to leave early and be called out.

Wednesday, Lancer Ace Courtney Vierstra totally dominated Columbus Centennial with a three-hitter and 15 strikeouts. She struck out the side in the second and third innings. The Lancers scored two runs in the second, five more in the third enroute to a 9-0 win.

Saturday’s battle pits the #2 team in the state – Lakewood trails #1 Greenville by a point against #6 Licking Valley. 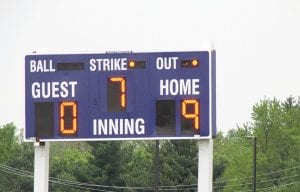 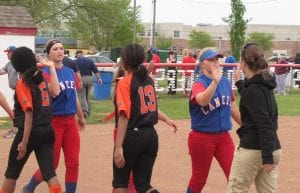 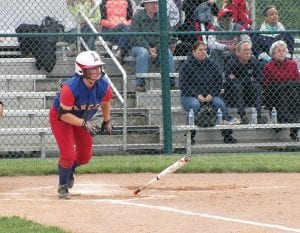 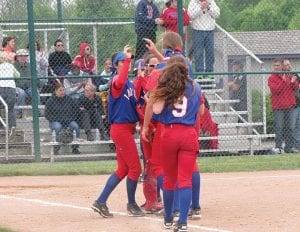 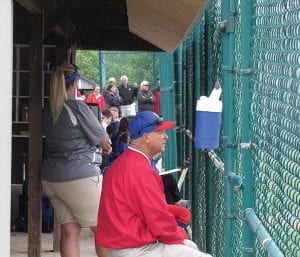