The beat goes on at the Lancaster Festival 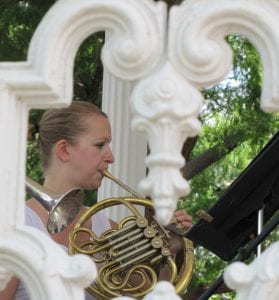 LANCASTER– Dozens of people braved searing heat and humidity Tuesday afternoon to gather around the gazebo in downtown Lancaster and enjoy a brass quintet, which is part of the Lancaster Festival Orchestra. The performance was part of the annual Lancaster Festival, which runs through Aug. 1 this year. From the whirlwind beginning in 1985, through its reorganization in 1988, the Lancaster Festival and its orchestra have garnered increasing recognition for excellence. For 10 days in July, the city is transformed, the streets alive with people enjoying the festival’s all-inclusive offerings. Some of this year’s featured performers include Blues Traveler, Marshall Crenshaw, and Thompson Square.

In 1989, the first official ArtWalk was organized, whereby various Lancaster businesses and organizations agree to become art galleries for local artists and display their work throughout the festival. Destination Downtown Lancaster Executive Director Davis Scheffler said this year’s official Artwalk Friday night was extremely successful. “It was an all-time record crowd,” he said. “It was just one fantastic party.” He said food vendors and musicians lined Lancaster streets as visitors took advantage of all the festival has to offer. 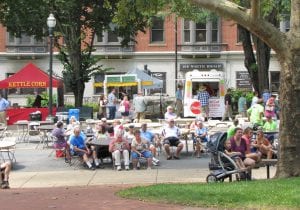 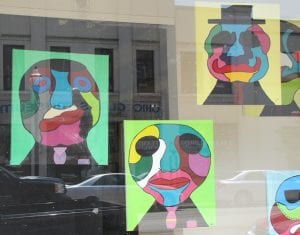 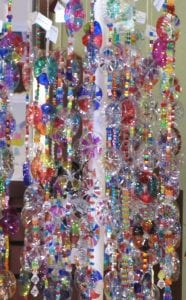 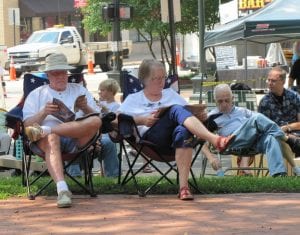 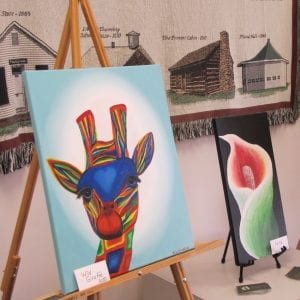 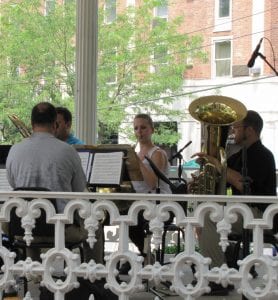 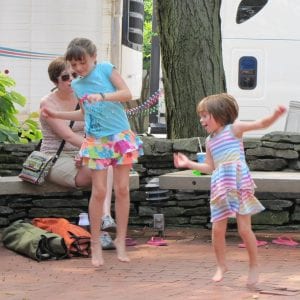