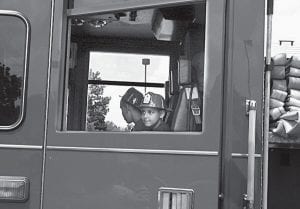 THORNVILLE- Police Chief Nick Garver thought attendance was a little thin for Saturday’s Thornville Safety Day. But, realistically, he said, for its first year and limited publicity, a 50-person turn out wasn’t too bad.

A Med Flight helicopter touched down for about an hour before it was called into service. Garver plans for Safety Day to become an annual event, with a lot more advertising next year, he said. Safety Day benefits the Thornville Police Department. 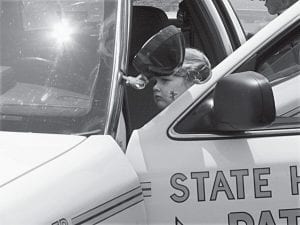