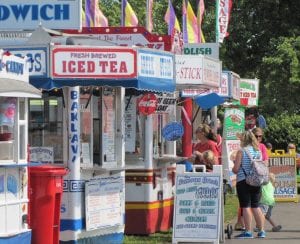 CROTON– The Hartford Fair didn’t let a little rain get in the way its third largest attendance ever. “We had a great year,” said Fair Manager Larry Hughes. “Everything went really smoothly.” He said 235,198 people attended the fair in total. Friday alone, the night of the rough truck event, there were roughly 61,000 visitors.

Hughes said the fair had some new features this year, including Razor races (ATVs). “The Razor race was really well attended and I think we’re one of the first fairs to have it,” he said. “We’re looking for bigger things for that event next year.” Hughes said the fair added 125 new camping spots and dug a new water well this year. 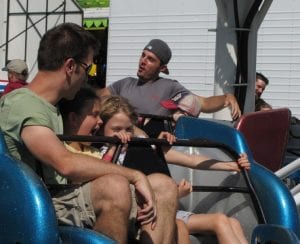 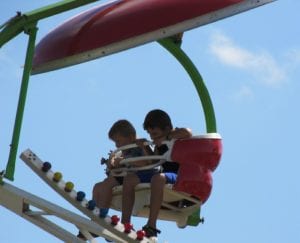 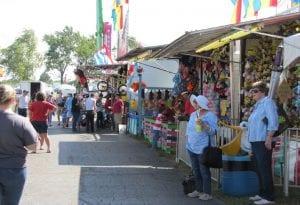 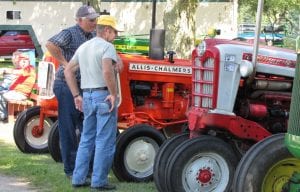 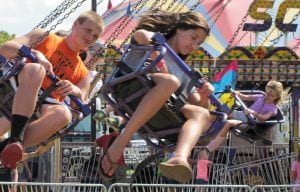 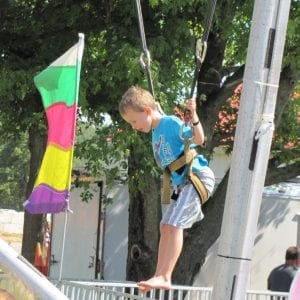 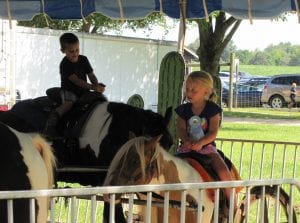 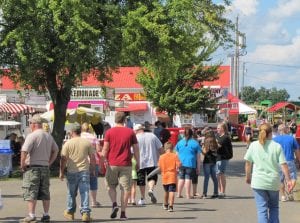 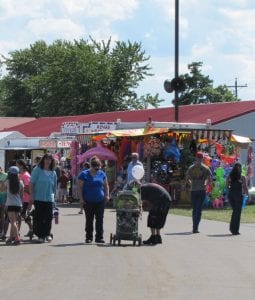