Not everyone dreads cold weather 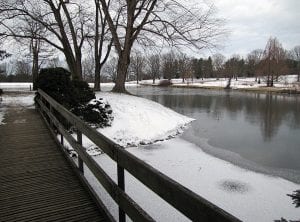 MANSFIELD – Suffice it to say, many people are unhappy with even the smattering of snowfall we’ve had this winter so far. But, there are those who actually enjoy snow, particularly winter sports enthusiasts and those who depend upon snowfall for a living, such as Nate Wolleson, marketing manager for Snow Trails ski resort near Mansfield. As far as he’s concerned, everyone should think snow.

“We make snow any chance we can get, which is typically while everyone is sleeping,” said Wolleson. “Our second and third shift snowmaking crew is out in full force, working to prep the slopes for the next day, and weeks, to be sure we have a great base of snow to keep us in operation clear through mid- March.”

Wolleson said Snow Trails has been able to produce significant artificial snow and the current base is 18 to 50 inches. “This is thanks in part to installing a new cooling tower, the first commercial grade tower in the Midwest,” he said, adding that where the “wet bulb” temperature had to be 27 degrees previously, it now only has to be 29 degrees, “making a signif icant difference in marginal weather, which we’ve seen lots of this winter,” said Wolleson. “It hasn’t been ideal, which would be multiple days of round the clock snowmaking, but we have had a few, so it hasn’t been hateful. The daytime temperatures have been higher than desired, but because it isn’t getting frigid at night, at least not most days, we are able to keep the conditions very nice.” He said Snow Trails always makes additional snow, even if there’s a large base, in order to provide superior conditions. 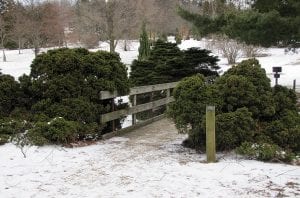 “ We’ve received many positive comments from our guests, surprised to see the amount of snow we have with this mild winter,” said Wolleson. “ More so, t he com ment s once they’ve been out on the slopes and in the tubing park, expressing how impressed they are that the conditions are fantastic.” 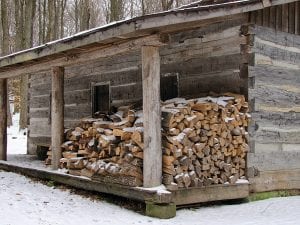 Wolleson said that overall the feeling on behalf of the Snow Trails staff is that people have pent-up energy and are just waiting to use it on the slopes and in the tubing park. “Thanks to this, we hope to see guests turn out in higher numbers towards the middle to end of the season,” he said. 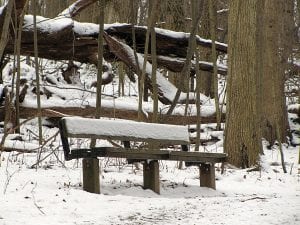 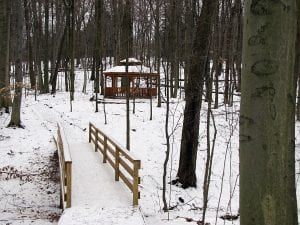