Local pools enjoying a strong season— for the most part 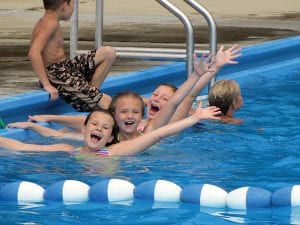 LAKE AREA – This summer’s heat has been really good for the Thornville pool’s business; the storms, not so much, said Thornville pool manager Candy Wolfe. “So far we’ve been really busy,” she said. Wolfe said 310 people enjoyed the pool during this summer’s first 100-degree day alone, which was a Thursday. “Our books look good,” she said. Wolfe said that pool business drops significantly after the Perry County Fair as kids return to school sports programs and people in general prepare for the new school year. With about a week or so left in the Thornville pool’s season, she said the only real glitch this year was the “Derecho” storm at the end of June that knocked out power for several days and caused some damage.

Thornville Administrator Chad Wilkins said the power outage forced the pool to close from June 29 to July 4 cost the pool about $2,800 worth of lost revenue from concessions and the door, including $253.23 of spoiled frozen products. 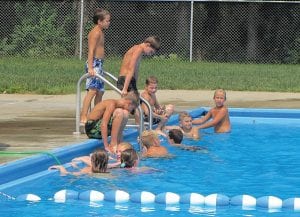 Reports from the Baltimore and Millerspor t pools are similar. Baltimore pool manager Madison Lawhorn believes this year’s heat helped the pool’s attendance over last year, despite the inclement weather. “I thought it was better,” she said. “We had more money this year.”

“So far we’ve done pretty good,” said Millersport Fiscal Officer Susan Ramsey. She was clear that the pool is open until the third week in August, so she doesn’t have numbers calculated, but she anticipates a good season overall for the pool. “The hot weather has been a help,” she said, “but that week with no power didn’t help.” 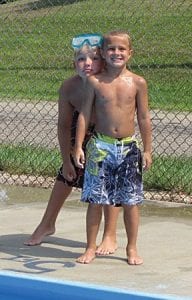 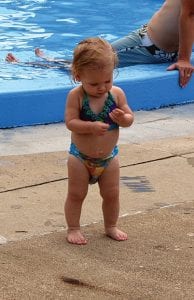 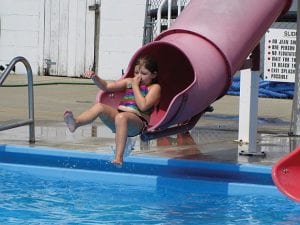 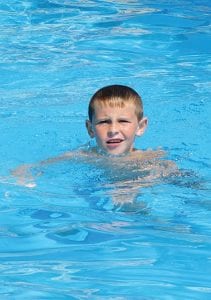 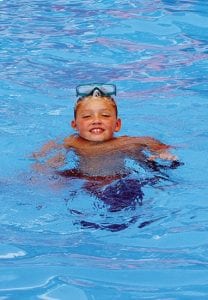 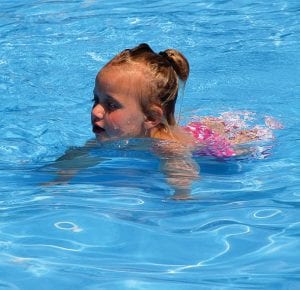 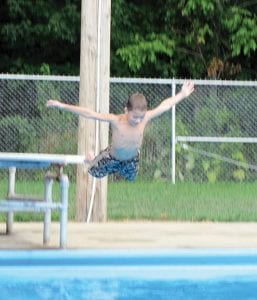 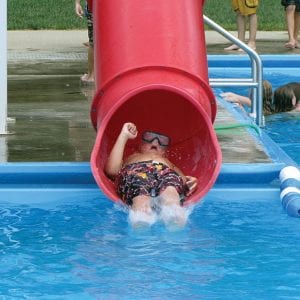