The Show Went On 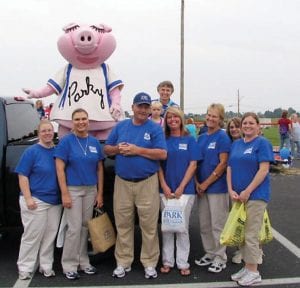 Wednesday’s predicated rain waited until Saturday, trying to drown out the second annual Hebron Music & Arts Festival at Canal Park. Nearly 2.5 inches fell during the day, but it didn’t keep some 400 fans from turning out Saturday night for headliner Mike Albert.

“We will be back next year,” co-chair Beth Walters said. “No question about it.”

The Hebron Business Association which presents the festival is considering going to two days next year to reduce the weather risk. 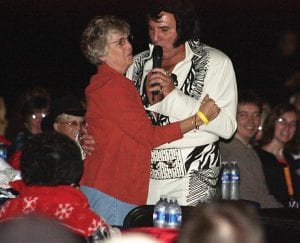 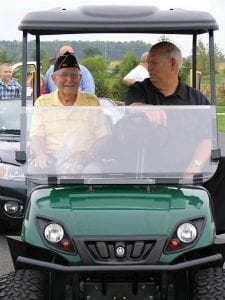 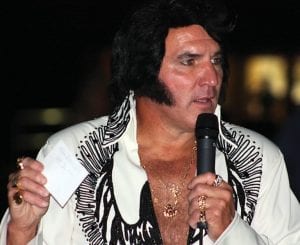 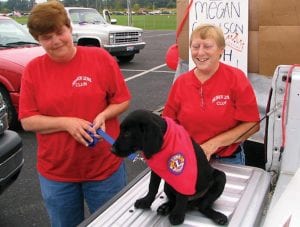 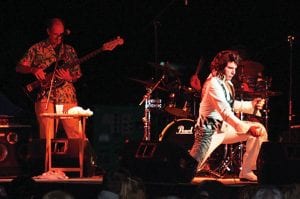 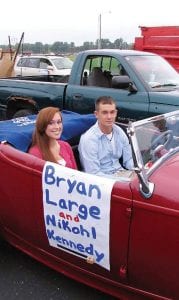 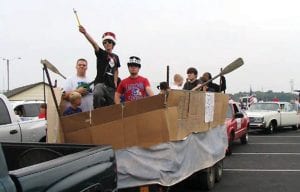