The Ladies of Summer

Lady Lancers are #1 in the state 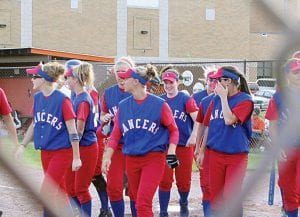 HEBRON- The tournament starts next week, but softball Lady Lancers Alissa Birkhimer and Lindsay Barrett are taking no games for granted. As of Wednesday morning, the top Division III team in the state still had Whitehall and Pickerington Central to play before heading to the Ohio Division III tournament as a #1 seed, where May 15 they will play the winner of a May 13 match between Howard East Knox and Fredericktown.

“We need to stay together as a team; we need to play to win,” said Birkhimer, a Lakewood High School junior and Lady Lancer pitcher. Lakewood High School senior and catcher Barrett said the Lady Lancers will prepare for the tournament following the Whitehall and Pickerington Central games. She has great optimism for the rest of the season. “We’ve got a talented group,” said Barrett. “I feel like this is the strongest team we’ve ever had.” 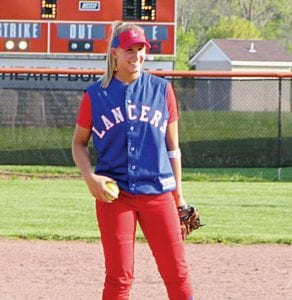 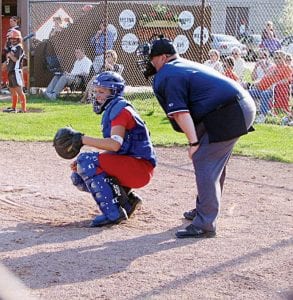 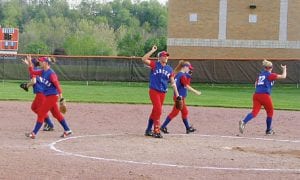 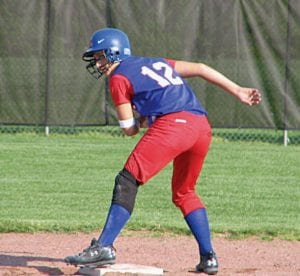