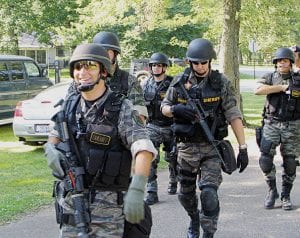 FAIRFIELD BEACH- Let’s say it’s the Fourth of July, and instead of the usual fireworks display, a gang of domestic terrorists set off a bomb near FairfieldBeach when the Buckeye Lake Area is brimming with tourists. There are many casualties and lots of frightened people. This was the scenario lake area law enforcement and EMS agencies created Saturday morning to test the abilities of all Licking, Fairfield, and Perry county agencies in the event of a terrorist attack.

“We did a lot of things right,” said Buckeye Lake State Park Manager Tim Waln. He appreciated the spirit of cooperation between all the various agencies and was proud to be a part of the team and the community. If a terrorist attack were to happen for real, said Waln, he’d like to see some of the communication improved. For example, he said the EMS agencies had their own radios and frequencies, as did the sheriff’s departments, and other agencies. The only way to know what each agency was doing in some cases, said Waln, was to stand next to a person who was from that agency and listen to him or her talk on a radio. Waln said it’s possible to have all local agencies on the same radio system, but doing so would be extremely expensive. 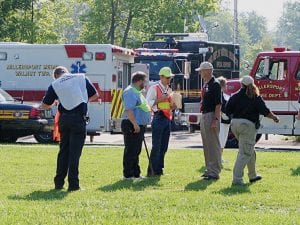 Theexercise was designed by the Titan-3 Corporation through a grant from the Ohio Emergency Management Agency. 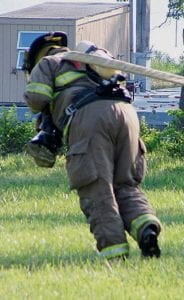 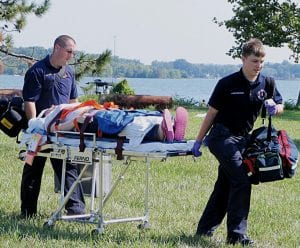 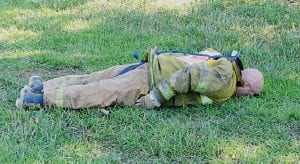