BUCKEYE LAKE – It was one of the biggest weekends of the year for the Buckeye Lake area. Thousands of Mopar enthusiasts were in the area for the 35th Annual Mopar Nationals at National Trail Raceway.

Hundreds of Mopar owners showed off their classics in the new Supercruise on Saturday evening. Spectators lined Ohio 79 from Heath to the KOA Kampground in Buckeye Lake. There was live music at the KOA and a DJ at the North Shore boat ramp.

The Baltimore Festival returned Aug. 6 – 8 at Johnson Park after a one year hiatus. It will likely take several years until it returns to its former glory.

A total of 291 runners took part in the 24th Annual Baltimore Festival 5K Run on Saturday morning. Fisher Catholic senior Aaron Wood won the race with a time of 15:07. Liberty Union senior Wyatt Gardner placed second with a time of 15:13. Cory Irwin, a Canal Winchester and OU graduate, came in third at 15:22. 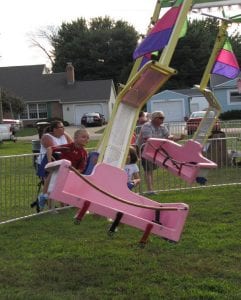 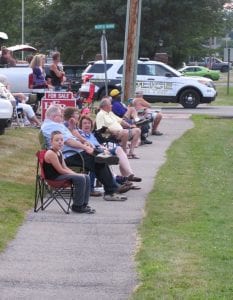 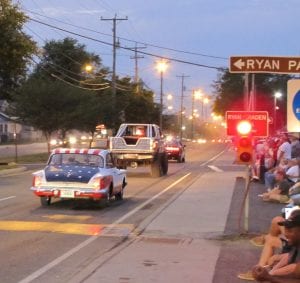 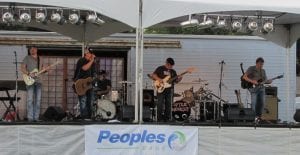 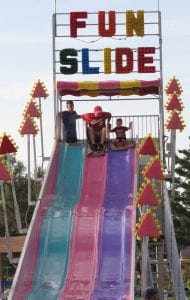