And just in time for Earth Day 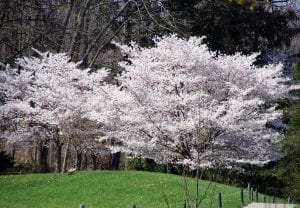 LAKE AREA – Even the most die-hard fan of snow is likely to be grateful for spring following this year’s brutal winter. Spring is "busting out all over," as the saying goes, and just in time for Earth Day, April 22. While Earth Day may not be as ingrained in our culture as Thanksgiving or even President’s Day, it has been around for nearly 30 years. 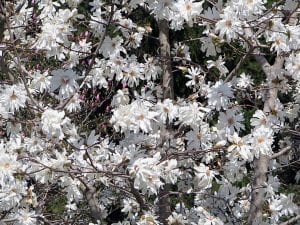 According to Envirolink. org, Earth Day, established by Senator Gaylord Nelson of Wisconsin, evolved over a period of seven years starting in 1962. It bothered Nelson that the state of the environment was simply a non-issue in the politics of the country at the time. Nelson persuaded President Kennedy to embark on a national conservation tour to raise awareness. Kennedy agreed, and began a fiveday, 11-state conservation tour in September 1963. The tour wasn’t as successful as Nelson hoped, but it provided some momentum to his cause.

All across the country, evidence of environmental degradation was appearing everywhere and everyone noticed except the political establishment. The people were concerned, but the politicians were not.

After Kennedy’s tour, Nelson still struggled to develop an idea that would thrust the environment into the political mainstream. Six years passed until Nelson thought of Earth Day while on a western American conservation speaking tour in the summer of 1969. At the time, anti-Vietnam War demonstrations, called "teachins," had spread to college campuses all across the nation. Suddenly, the idea occurred to Gaylord-why not organize a huge grassroots protest over what was happening to the environment? 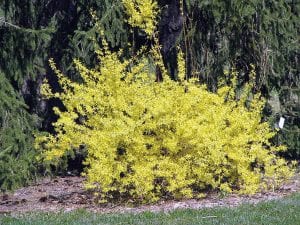 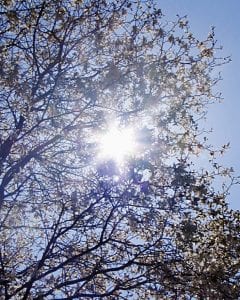 At a conference in Seattle in September 1969, Nelson announced that in the spring of 1970 there would be a nationwide grassroots demonstration on behalf of the environment and invited everyone to participate. The wire services carried the story from coast to coast. The response, he said, was electric. Telegrams, letters, and telephone inquiries poured in from all across the country. Earth Day was well on its way to success.

Nelson staffed a Washington DC office with college students and selected a professional coordinator of activities. The rest, as they say, is history. 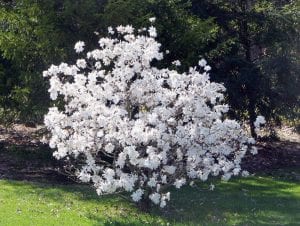 Nelson, who passed away in 2005, believed Earth Day worked because of the spontaneous response at the grassroots level. "We had neither the time nor resources to organize 20 million demonstrators and the thousands of schools and local communities that participated," he said. "That was the remarkable thing about Earth Day. It organized itself."