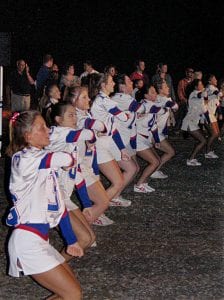 HEBRON – Excitement was in the air last Thursday night. The first Lakewood Homecoming Parade in years stretched all the way from Evans Park to the Ohio 79 overpass at East Main Street.

Hundreds of students and residents followed the parade
to Evans Park for the pep rally and bonfire. The Marching Lancers won the
Mayor’s Spirit Award trophy donated by Pat Miller of HER Real Living and Steve
McDonald of Nationwide Insurance. 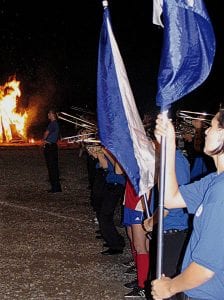 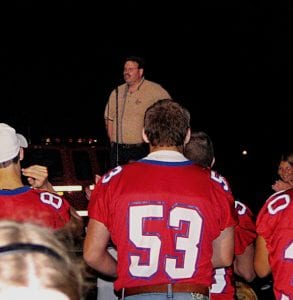 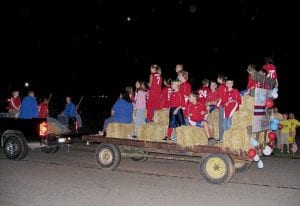