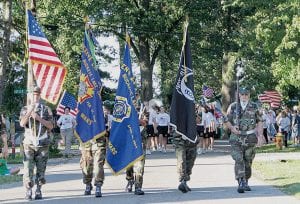 For the sixth year, the Association sponsored the 911 Memorial Walking Parade as a tribute to those who lost their lives on Sept. 11, 2001.

The parade around the island was lead by Buckeye Lake VFW Post 1388’s honor guard. The Millersport Marching Lakers provided patriotic music and the beat. Debi Popo, a founding member of the Association, was the Grand Marshal. 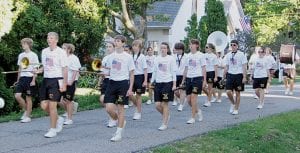 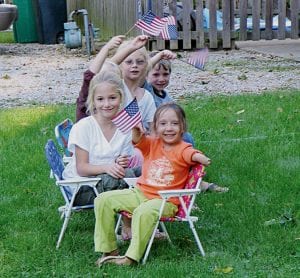 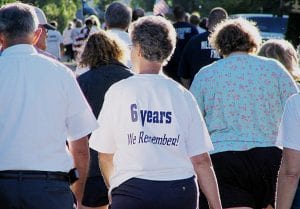 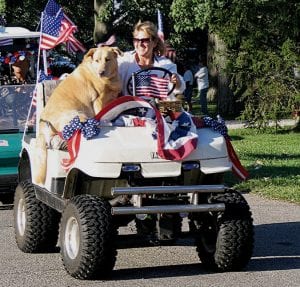 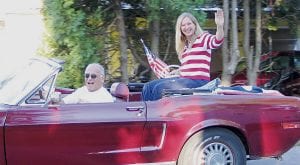