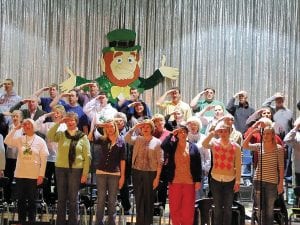 MILLERSPORT – With St. Patrick’s Day right around the corner, the Millersport Community Theatre presents Shamrock Minstrel, directed by Mark A. Severance, at the Millersport Elementary Auditorium Friday and Saturday, March 4 and 5, 8 p.m. All tickets are $8. The Shamrock Minstrel, with its enormous cast of local talent, features songs, dance, and comedy in the Celtic tradition. Minstrel shows became a Millersport tradition in 1958 when the Millersport Athletic Booster Club sponsored the show. Later, the project was shared with the Band Boosters. 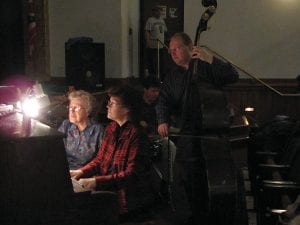 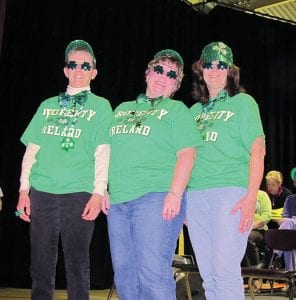 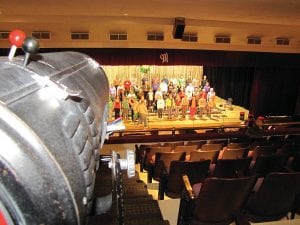 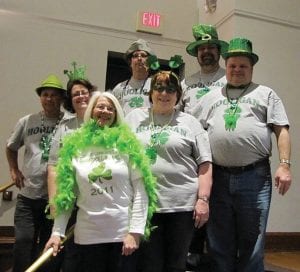 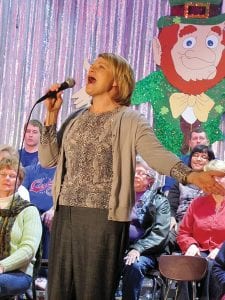