Autumn colors may not last long this year 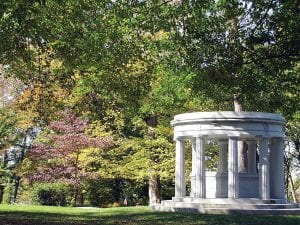 It may be better this year to head outside and enjoy the autumn colors sooner rather than later this year. “I can never predict what Mother Nature is going to do with much certainty,” said Mike Ecker, Dawes Arboretum director of horticulture. “I don’t think this fall will be as colorful as others though. I’ve seen a lot of trees defoliating before coloring, which I don’t quite understand.”

Ecker explained the best autumn color comes from cool nights, bright, warm sunny days. “Sugars produced in the leaf through photosynthesis are not translocated as efficiently because connecting layer between leaf stem and branch begins to shut down, preparing for the leaf to fall. More sugar usually means more intense colors,” he said.

One thing this autumn hasn’t lacked is bees, which are amazingly abundant, particularly among reports that the nation’s bee population is dwindling. Ecker said not all bees are disappearing. “The bees we’ve been seeing most of are ground hornets as opposed to honeybees. I don’t see any shortage of ground hornets,” he said. 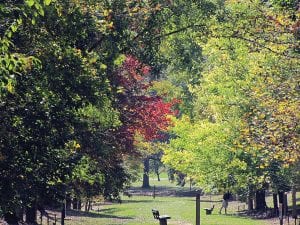 “Honeybee populations have been reduced for reasons I’m not sure are fully understood,” said Ecker. “Disease for one and I’ve seen where pesticide use is thought to negatively affect them. They seem to have come back some but probably not the numbers previously.” 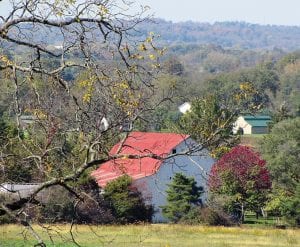 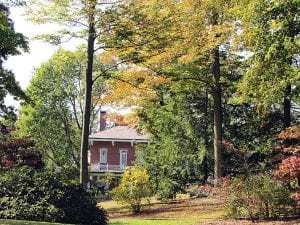 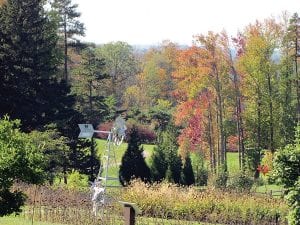