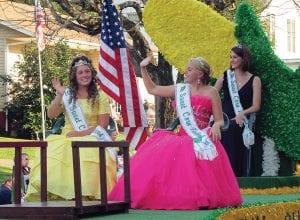 MILLERSPORT– Millersport Village Council President, former Millersport Fire Chief, and Buckeye Lake Marina owner Dave Levacy humbly said he’s not really sure why he was named the 2011 Sweet Corn Festival Parade Grand Marshal, but there’s no denying his strong ties to the community or his appreciation of the honor. “I’m really proud of our community,” he said. “I wouldn’t live anywhere else.”

Levacy has owned the Buckeye Lake Marina for 41 years and lived in Millersport with his wife, Ann, for 40. He said to be perfectly honest, when he and his wife moved to Millersport, she wasn’t as thrilled as she could be about leaving all the suburban amenities of their former home for life in a quiet little town. However, Levacy said it didn’t take long for Millersport’s atmosphere and friendly people to change her mind completely. “She loves it now,” said Levacy, adding that like him, there’s no place she’d rather be. 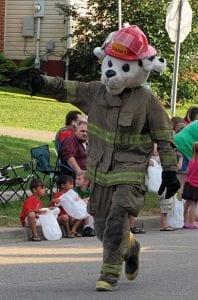 Levacy said his fondest memories of the Millersport Sweet Corn Festival, now in its 65th year, involve watching his children grow up enjoying the festival, “and the doughnuts,” he said. In fact, two of Levacy’s grandchildren, Michael, 6, and Allison, 8, joined him in Wednesday evening’ s parade. Levacy said that while a Millersport firefighter and eventually fire chief, he appreciated the Lions Club sponsored festival’s fundraising capabilities for his and all types of community organizations. He said he used to work a festival booth with Dr. Paul Whetstone several years ago. “The festival is a great community event,” said Levacy. This year’s festival entertainment includes country music artists Joe Diffie and John Michael Montgomery. 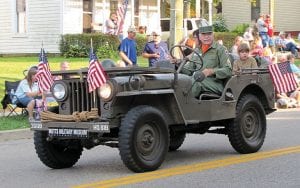 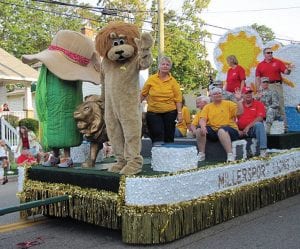 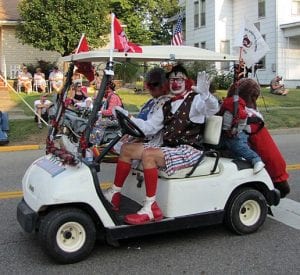 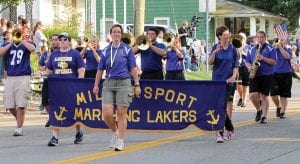 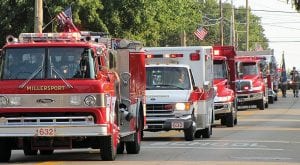 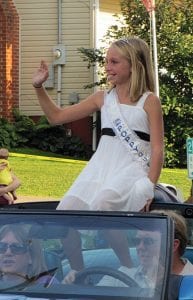 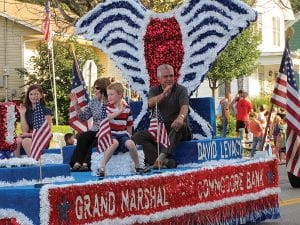 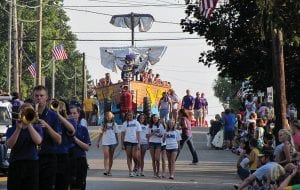 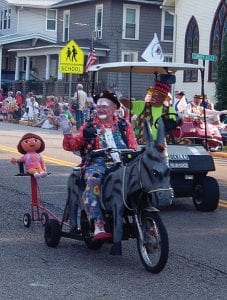