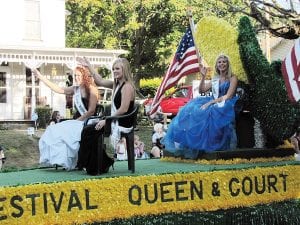 MILLERSPORT
– The annual Millersport Sweet Corn Festival enjoyed what appeared to be a record breaking Saturday this year, as stellar weather and country music star Darryl Worley attracted a huge crowd. Several of the food vendors ran out of food Saturday evening after relentless lines of customers flowed between the booths.

Wednesday evening, the hour-long Sweet Corn Festival Parade did not disappoint as roughly 150 parade units traveled north on Lancaster Street through town. Once again, perfect weather helped attract a huge crowd. This year’s grand marshal was Madeline Utley, who served the Village of Millersport as its clerk-treasurer and fiscal officer for 40 years.

This year’s Sweet Corn Festival Queen is Caitlyn Black, daughter of Carol Black of Canal Winchester, Ohio. She attends Bloom-Carroll High School where she is active in the marching band as drum major, concert band, tennis, diving, softball, and the National Honor Society. Caitlyn serves as a tutor/ mentor, member of the School Health and Safety Board, and the Principal’s 3.5 Club. She is Vice President of the Bloom- Carroll FFA Chapter, Secretary of the Blue Ribbon Showmen 4-H Club, president of the Fairfield County Junior Fair Board and an active member of the Lithopolis United Methodist Church. 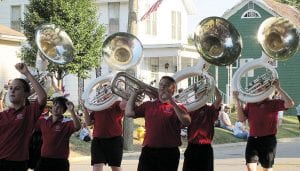 First Runner-Up is Sadie Butts, daughter of Chris and Amy Butts of Millersport, Ohio. She attends Millersport High School where she is active in the Spanish Club, Art Club, German Club, and Girls Club. She is an active member of the Christian Apostolic Church in Newark, volunteers at church camp every summer, serves as a Little Lakers Football Cheerleading Coach and has been involved in the Hands of Praise sign language team at church as well as a youth band member.

Second Runner-Up is Katelyn Mansell, daughter of Lee and Karen Mansell of Johnstown, Ohio. She attends Johnstown-Monroe High School where she is active in the marching band, auxiliary, musicals, chorale (show choir), Double Q (elite show choir), student council, prom committee, and a member of the National Honor Society. She is involved in her church youth group, has served as a Vacation Bible School teacher, nursery volunteer, walked in the Relay for Life and been on several mission trips to the Dominican Republic. 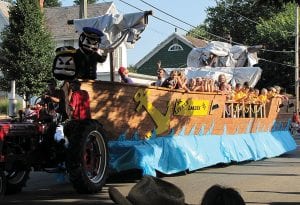 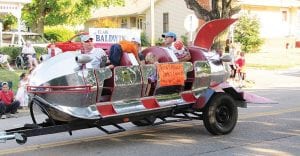 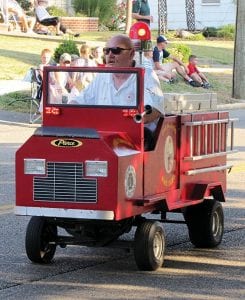 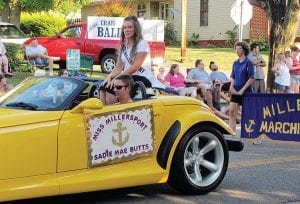 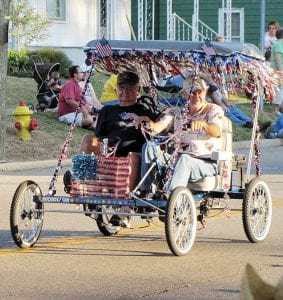 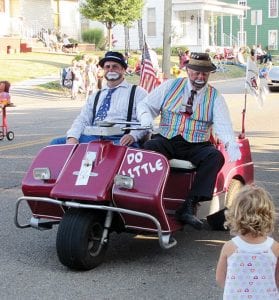 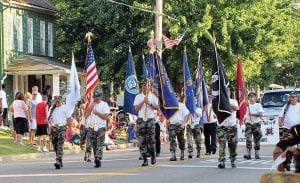 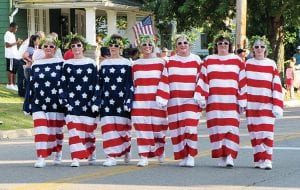