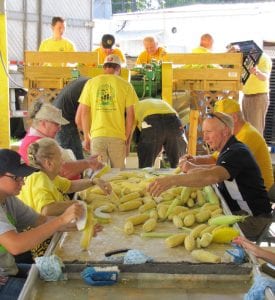 MILLERSPORT– If appetites are any indication, this year’s Sweet Corn Festival was quite successful. “We almost depleted our corn supply,” said festival General Chairman Ron Keller. “It was a success.” He said the festival managed to avoid some heavy storms but the weather was hot, particularly Saturday. All in all, though, a decent year, Keller said.

The Millersport Lions Club was honored to have Gary Reinschell of Lancaster serve as the 2015 Grand Marshal. This honor was in recognition of his unwavering dedication and loyal service for over 50 years to the Sweet Corn Festival as its Electrician and “lineman.” He was asked back in 1965 by then General Chairman Al Francis about helping the legendary Roger Benson install and lay out the electrical grid system of the fast developing Historic Lions Park soon after the Festival had moved off of the streets of Millersport.

Most of the current buildings, field lighting and power distribution system has been developed thanks in part to his line workmanship. Many times over the past five decades he has had to travel from his home in Lancaster during snowstorms, thunderstorms and high winds to help restore power to the 100-acre park. Reinschell’s unwavering support and dedication made a difference in the success and growth of the Sweet Corn Festival. 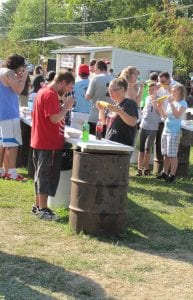 The festival’s queen and court were named for 2015.

This year’s queen is Allison Zink of the Johnstown-Monroe school district. Zink is the daughter of Andy & Alisa Zink of Johnstown. She attends Johnstown Monroe High School where she is a section leader for the 200 member Big Red Band. She plays percussion in Symphonic Band, sings in Chorale, member of the Student Council, Athletic Student Council and the Prom Committee. Zink loves participating in school musicals and is a three-year Varsity Cheer letterman. She is the Senior Class representative on the Youth Leadership Council of Licking County and Prom Promise. She is on the honor roll and teaches fourth and fifth grade girls at Heritage Christian Church. She works as a website designer and videographer. Zink plans to pursue a four-year degree in either nursing or a related medical field. 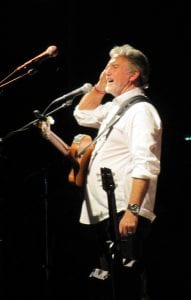 Aili Barbee of Northridge is first runner up. Barbee is the daughter of Leanne Barbee and John Walters of Pataskala.. She attends Northridge High School where she is Print Editor-in-Chief of the school newspaper, student representative on the Northridge Board of Education, participates in high school musicals and the Ohio Model United Nations and is a member of the National Honor Society. Barbee is a member of the Youth Leadership Council of Licking County, an ambassador and now junior facilitator at the Hugh O’Brien Youth Leadership Seminar. She currently works as a kennel caretaker at the Johnstown Animal Hospital and enjoys reading, writing and acting. Barbee plans on attending The Ohio State University next fall, and majoring in Biomedical Sciences, then on to John Hopkins Medical School before starting a career as a pediatric oncologist at Nationwide Children’s Hospital. 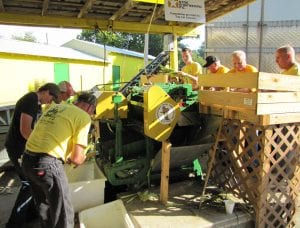 This year’s second runner up is Gillian Janicki of Lakewood. Janicki is the daughter of Gretchen and Chip Griffith of Hebron. She attends Lakewood High School where is active as a Varsity Cheerleader, in the Drama Club, Prom Committee and the Computer Information Services. Janicki serves on the Youth Leadership Council of Licking County and currently works at Bob Evans. She enjoys acting, reading and gardening with her grandma. Janicki plans to attend college in New York and pursue a career as an editor of a fashion magazine. 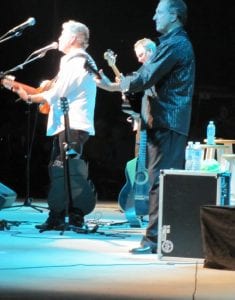 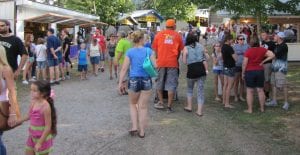 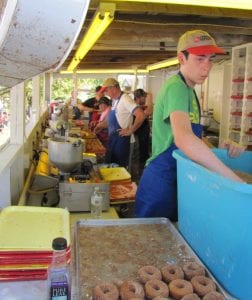