This is the sixth year for the Difference Maker Award for the Hebron area. Park National Bank solicits local nominations for the award.  Hebron Mayor Mike McFarland nominated the Nadolsons for a life-long career of serving others, particularly area youth by summer coaching, teaching and coaching at Lakewood and service to their church. 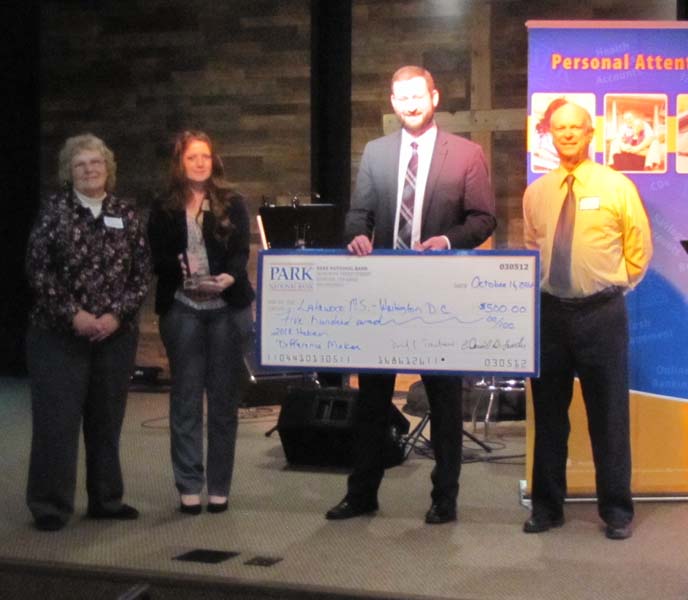