Light Up the Sky

Fourth of July celebration is always a 'BLASST' 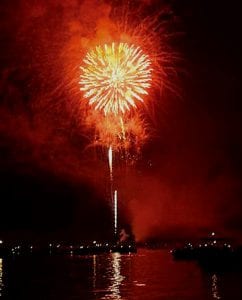 BUCKEYE LAKE – It was a perfect evening for Buckeye Lake’s traditional over the lake fireworks show. Temperatures cooled as the 10 p.m. BLASST off approached. The skies were clear and the lake calm as thousands gathered along the shore and hundreds of boats set anchors for the 25-minute fireworks spectacular. Officials reported no major incidents.

On July 4th, the Buckeye Lake Area Civic Association’s boat parade wrapped up its annual trek from Lieb’s Island to Captain Woody’s before Mother Nature to put on her own lightning show Wednesday afternoon. Buckeye Lake rock and roller Paul Clark was grand marshal for the parade. The strong, twohour thunderstorm cleared the lake around 3 p.m., but boaters were heading back onto the lake by 6 p.m. 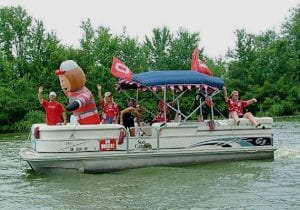 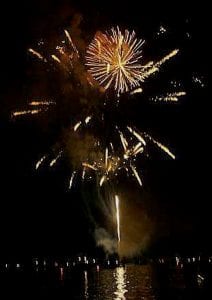 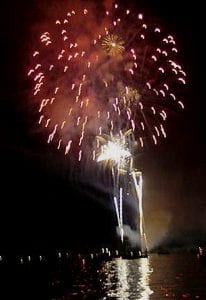 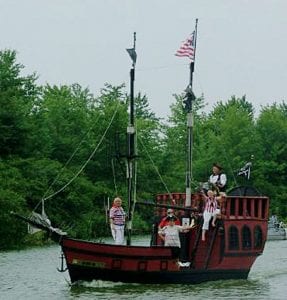