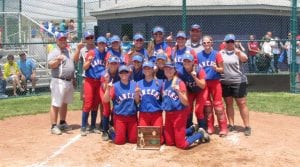 AKRON – Lakewood’s Lady Lancers and Granville’s Lady Blue Aces are each one victory away from turning the Division II state final into a Licking County battle.

The Lancers won their Pickerington regional semi-final and final by a combined 9-1 score – 4-1 over Zanesville Maysville in the semi-final and 5-0 over Fairfield Union in the final.

Granville played in the Mason regional and defeated #1 ranked Greenville 7-1. The 26-6 Blue Aces were ranked #8 in the final state poll and will face unranked 26-3 Jefferson at 3 p.m. in their Thursday state semi-final.

#3 Lakewood (31-1) faces #2 LaGrange Keystone (25-5) at 5:30 p.m. in their Thursday state semi-final. The state final is set for 1 p.m. on Saturday. The Lancers are vying for their fourth state title under Coach Criss Nadolson. 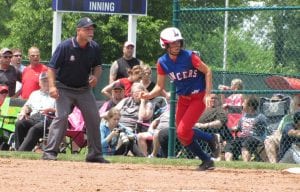 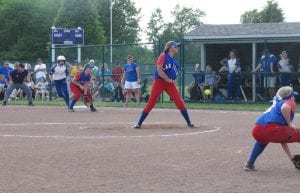 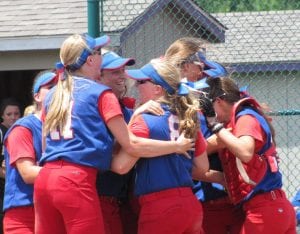 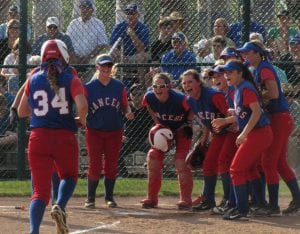 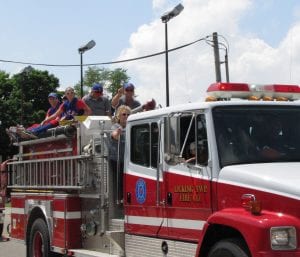 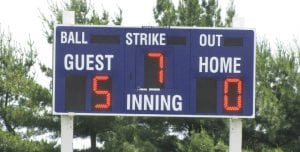