NEWARK – Relief for Lakewood’s youngest students will be delayed at least six months after voters overwhelmingly defeated a bond issue levy to replace the 104-year old Hebron Elementary School by a 3,422 to 2,378 unofficial vote on Tuesday.

The $39.8 million bond levy would have been collected at an estimated 5.10 mills over the next 28 years. Most of the levy, $35 million, would have been used to build a new K-5, single story school on the Lakewood campus. The balance would fund critical repairs at the middle and high schools.

Lakewood Superintendent Mary Kay Andrews issued the following statement Wednesday morning. “While I am disappointed that the bond issue did not pass, I am hopeful for May. We have had much success in working with the community to support the needs of our students and we’ll partner with them once again to understand their concerns about the bond issue. I know that we are best for our students when we work together and am certain we can work together to find the best solution to our facilities needs; one the community feels they can vote for in May.”

According to the Ohio School Boards Association, voters across Ohio approved 121 of 175 public school district tax issues on the November 7 ballot.

Lakewood School Board members will be discussing their next steps at their November regular meeting that is set for 6:30 p.m. on Wednesday, November 14, in the high school library. 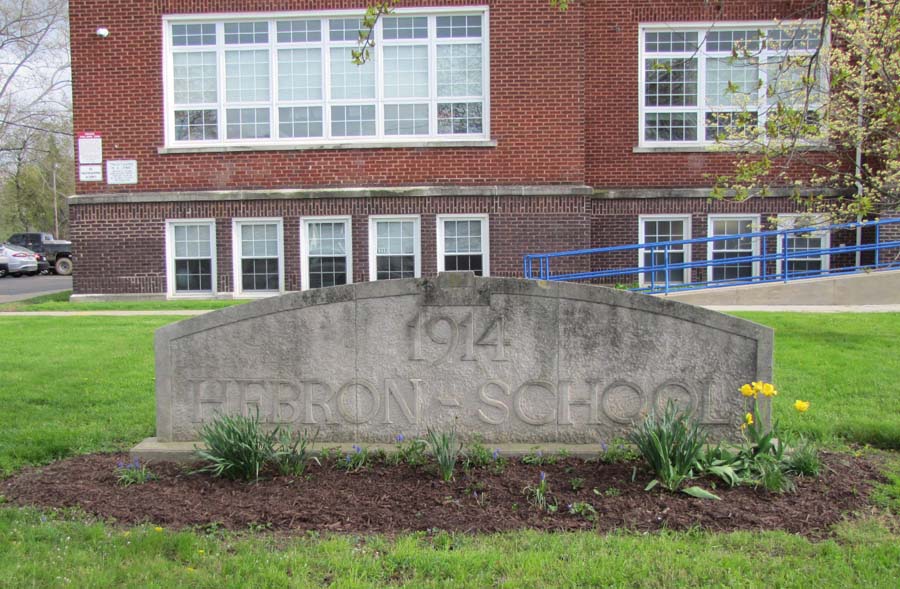