COLUMBUS – Speaker Larry Householder (R-Glenford) announced Wednesday that Jeffrey LaRe (R-Violet Twp.) was selected to represent the 77th House District, which includes most of Fairfield County. Representative LaRe will replace Senator Tim Schaffer who was selected to serve in the Ohio Senate earlier this month.
“I’m pleased to welcome Representative LaRe to serve as part of the 133rd General Assembly,” said Speaker Householder. “Representative LaRe is a respected and experienced leader in Fairfield County and I am confident he will be a great advocate for his constituents”
Representative LaRe serves as the Executive Vice President of The Whitestone Group, where he has worked since 2000. Whitestone is a nationwide provider of asset protection and security services. Prior to his work there, he was an Ohio Peace Officer Training Academy (OPOTA) Certified Peace Officer and an OPOTA Certified Corrections Officer at the Fairfield County Sheriff’s Office.
“I’m ready to get to work and serve Ohio’s 77th House District in Fairfield County,” said Rep. LaRe. “I’m honored to have been chosen to serve in this capacity and I look forward to addressing the issues that my constituents are facing.”
Representative LaRe is a husband and a father to three children and resides in Violet Twp. in Fairfield County. He is active in his community where he coaches his son’s lacrosse team. In his free time, he enjoys doing mud obstacle runs with his oldest daughter and competing in Cyclocross and Triathlete competitions.
LaRe was selected by a panel of Ohio House members, which included Rep. Jay Edwards (R-Nelsonville), Rep. Laura Lanese (R-Grove City), Rep. Gary Scherer (R-Circleville), and Rep. Shane Wilkin (R-Hillsboro). He was elected by House Majority members in House Session Wednesday afternoon. 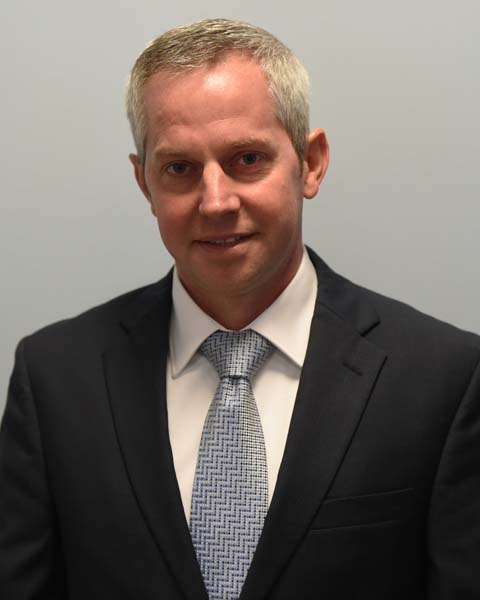