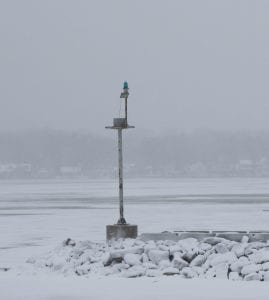 LAKE AREA- Well, we knew it had to happen eventually. A mild winter seemed to vanish with 2015 as 2016 brought with it snow, blustery winds, and finally some snow days for lake area students. National Weather Service meteorologist Brandon Peloquin said Licking County received three inches of snow Tuesday and experienced wind gusts up to 36 miles per hour. “We definitely got into a cold pattern after a mild winter,” he said.

Peloquin predicts below normal temperatures for the next week or so, with the strongest possibility for precipitation (most likely rain) on Friday.

The Farmer’s Almanac’s prediction for 2016’s weather is eerily similar in the short term. According to the almanac: 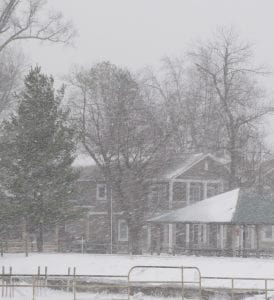 The almanac further predicts winter will be colder and slightly drier than normal, with above-normal snowfall. The coldest period will be in mid- to late January, with other cold spells during early and late February. The snowiest periods will be in February and March. April and May will be cooler and drier than normal.

Summer will be hotter than normal, with below-normal rainfall in the east and above normal in the west. The hottest periods will be in late June and early and late August.

September and October will be much warmer than normal, with the hottest period in early September, and will have near-normal rainfall. 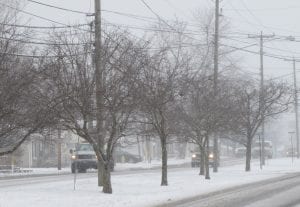 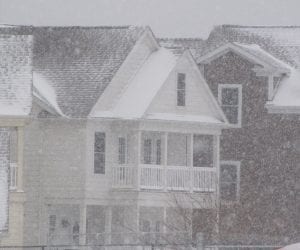 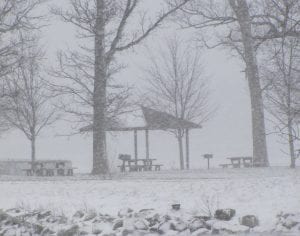 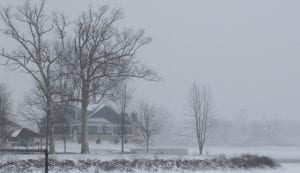