Grand parade is largest ever 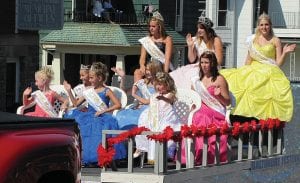 BALTIMORE – The Grand Parade down Market Street Saturday morning is the highlight of the four-day Baltimore Festival for many residents.

Hundreds of residents and visitors line both sides of the street to watch high school bands, festival queens from all over Ohio, several color guards, Shriners, veterans, athletes, cheerleaders, dance troupes and others make the trek to Johnson Park.

Police Chief Michael Tussey said this year’s parade was the largest ever. It took nearly 90 minutes to pass by. 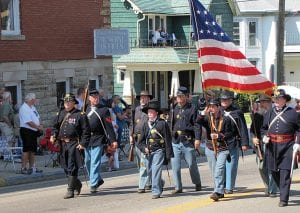 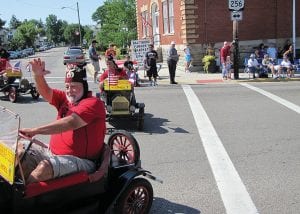 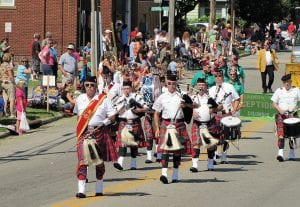 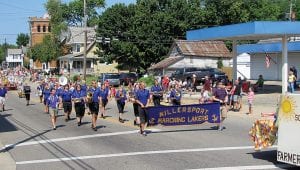 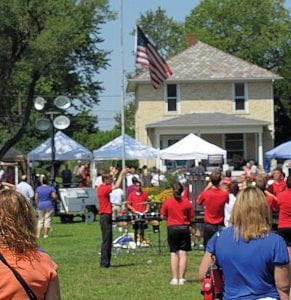 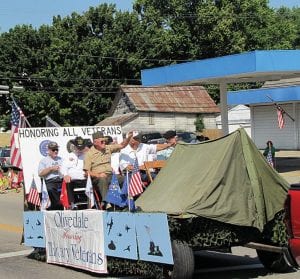 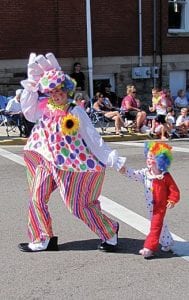 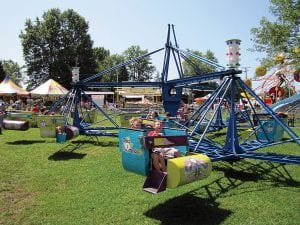