Honoring All Who Serve 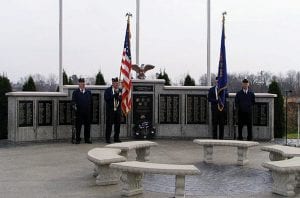 HEBRON- It felt like it could snow at any moment, but a strong crowd braved the chilly wind for Tuesday’s Veterans Day ceremony at Evans Park in Hebron. Ila Mason emceed the ceremony and Ted Keller, a Vietnam veteran, was the featured speaker. Hebron Christian Church Reverend Steve Brown delivered the prayer and Pete Stollard spoke for VFW Post 1388. Lakewood High School trumpeters played Taps. The names of veterans John W. Wilson and Mark A. Carpenter were added to the Hebron memorial wall following the ceremony.

Keller talked about the history of Veterans Day and how it differs from Memorial Day. So, what is Veteran’s Day and how is it different from Memorial Day? According to cnn.com student news, World War I, also known as “The Great War,” was fought from 1914 to 1918. During this conflict, Great Britain, France, Russia, Belgium, Italy, Japan, the United States and other countries, which formed the “Allies,” defeated the “Central Powers,” including Germany, Austria-Hungary, Turkey (then the Ottoman Empire) and Bulgaria. On the “eleventh hour, of the eleventh day, of the eleventh month” of 1918, German leaders signed an armistice, or a halt to hostilities, with the Allied powers. On that date, November 11, celebrations were held in New York City, Paris, London, and in other cities around the globe. The following year, President Woodrow Wilson declared November 11 as “Armistice Day,” a day to observe the end of World War I. 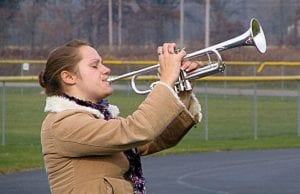 June 4, 1926, the U.S. Congress passed a resolution asking President Calvin Coolidge to call upon officials to “display the flag of the United States on all government buildings on November 11 and inviting the people of the United States to observe the day in schools and churches, or other suitable places, with appropriate ceremonies of friendly relations with all other peoples.” Twelve years later, on May 13, 1938, Congress passed an Act making the 11th of November Armistice Day, a federal holiday. 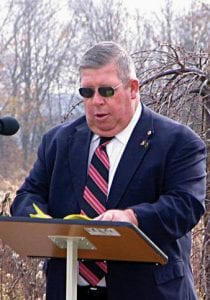 Initially, Armistice Day was supposed to honor veterans of World War I. But after the call to arms and human sacrifices during World War II and the Korean conflict, veterans’ groups urged Congress to consider a day to celebrate U.S. veterans of all wars. On June 1, 1954, President Dwight Eisenhower signed a bill changing Armistice Day to Veterans Day.

Veterans Day is quite different from Memorial Day. Veterans Day is to honor all Americans who have served in the U.S. military, both during wartime and in peace. Memorial Day is a day for remembering and honoring Americans who died serving the nation, especially those who died in battle or from wounds received during armed conflicts. On Veterans Day, Americans thank the living veterans for their service to the country and recognize all who have served the country. 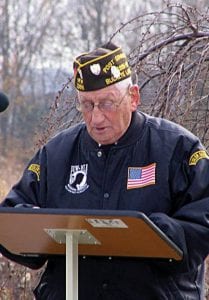 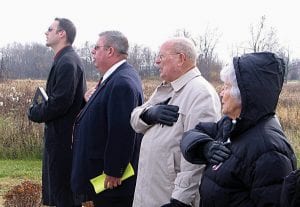 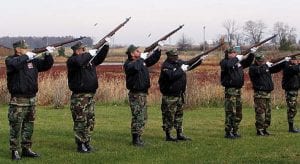 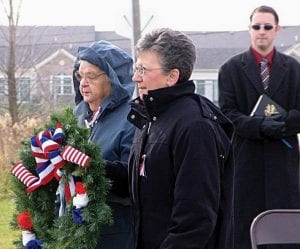