COLUMBUS—State Senator Brian Hill (R-Zanesville)  was sworn in Thursday as a member of the Ohio Senate after the Senate Republicans unanimously voted to approve the screening committee recommendation to fill the vacancy in Ohio’s 20th Senate District.

“I am honored by the confidence the Senate has placed in me, and I look forward to continuing to serve the people of Ohio in this new capacity,” said Hill. “I hope to build on the progress we have made, continuing efforts to create jobs and improve the quality of life for those I serve.”

“Brian brings a strong understanding of the issues important to the people of the 20th Senate District, and we look forward to working with him here in the Senate,” said Senate President Larry Obhof.

Hill joined the Senate from the Ohio House of Representatives where he represented the 97th House District, which includes Guernsey County and most of Muskingum County. 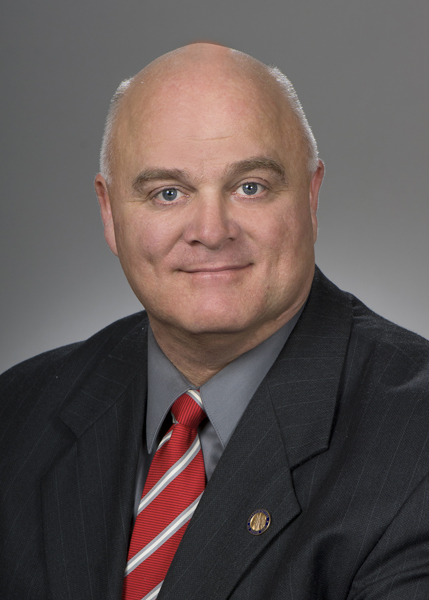