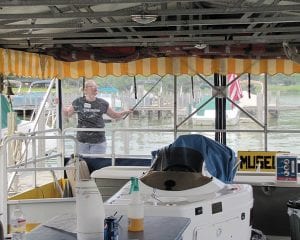 “It was a huge success once again,” said Licking County United Way Marketing Director Ruth Handelman. “We had over 545 volunteers working on 64 community projects.” The other communities included Newark, Pataskala, and Utica. She said volunteers were busy working on landscaping, painting, cleaning, and various projects at United Way agencies and other non-profits. “Not only is it an opportunity to complete much needed work, but volunteers are able to learn about organizations and their impact to Licking County,” said Handelman. 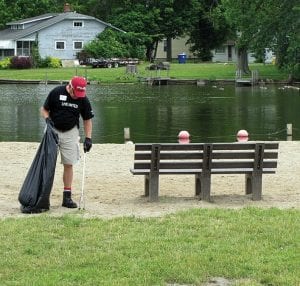 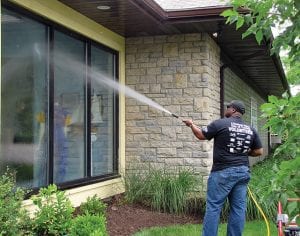 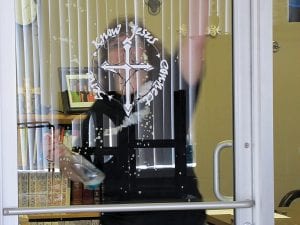 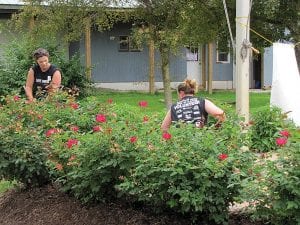 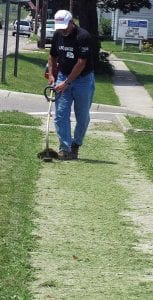