The original school property was 5.76 acres purchased in 1913 for $3,000. Construction started in 2014 and classes began in 2015 with construction still in progress.

The school fielded its first football team in 1930. A combination gym/auditorium was added to the building in 1947. Nearly an acre was purchased in 1951 from the Morrows. A third addition for more classrooms, industrial arts and an art department was added in 1954.

Hebron School served all 12 grades and graduated its last seniors in 1959. High school students moved into the new Lakewood High School on US 40 in 1959. Lakewood merged elementary schools in 2007. Kindergarten through Grade 2 students were assigned to Hebron. Preschool started with four classes in 2010. The roof was replaced last year. 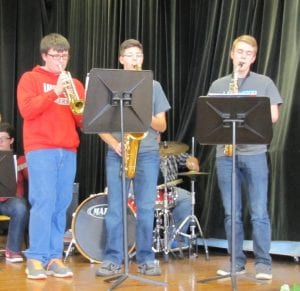 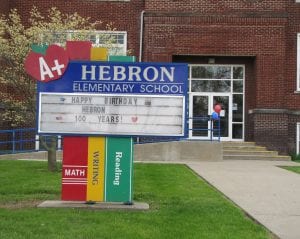 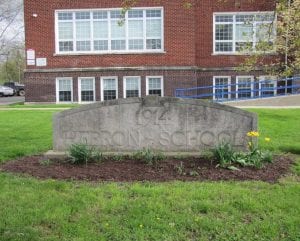 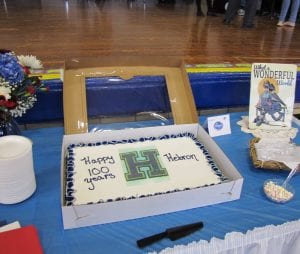 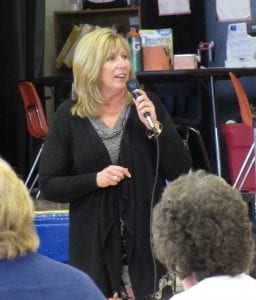