Vietnam Veteran and Hebron Mayor-elect Jim Layton was the master of ceremonies. He noted that the Memorial Committee knew that seven Hebron School students had been killed in action serving our country.  They later learned that Leroy Myers of Buckeye Lake had also been killed in action. Efforts to contact his relatives haven’t been successful, but he is believed to have been killed during the Korean Conflict.  His name has been added to the Memorial.

Pastor Jerry Carpenter of Hebron’s Nazarene Worship Center was the speaker. He served as an Army aviator.

While lauding Veterans, Pastor Carpenter said everyone has an opportunity to serve. “Never grow weary in well-doing,” he added. Pastor Carpenter thanked Veterans and non-Veterans alike for their continued service. “God bless American,” he concluded. 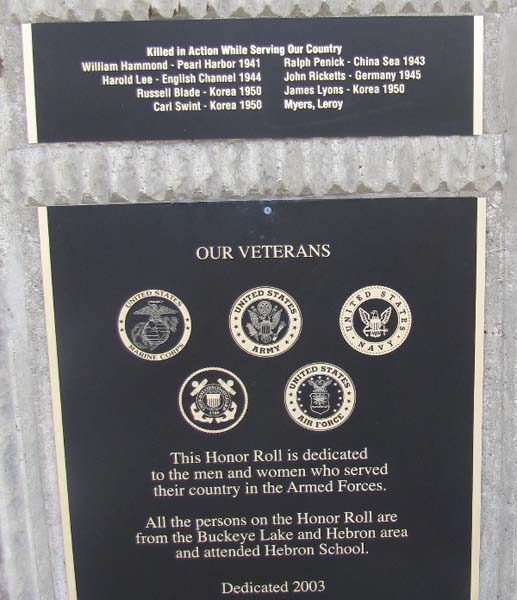 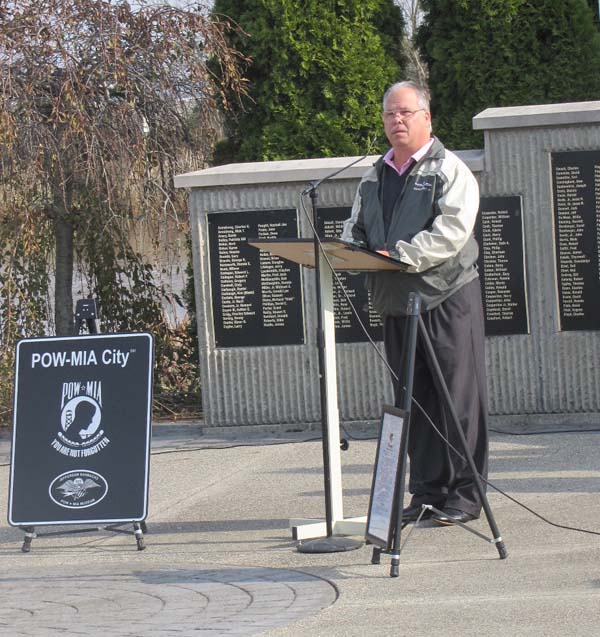 Pastor Jerry Carpenter of Hebron’s Nazarene Worship Center said, “We all have opportunities to serve.” 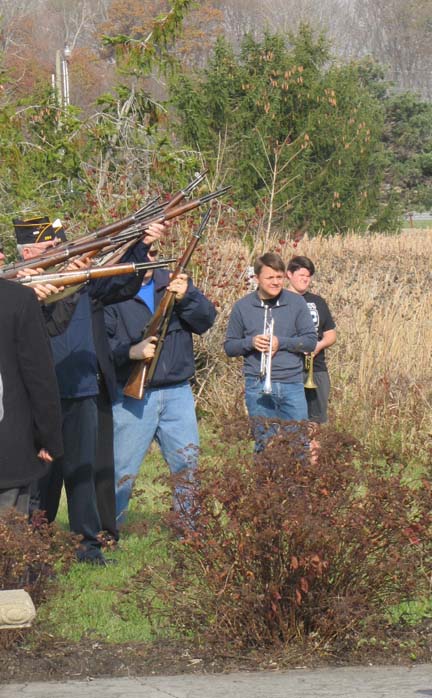 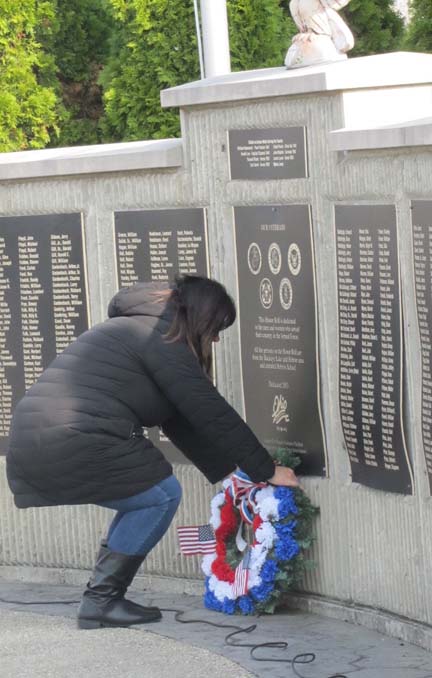