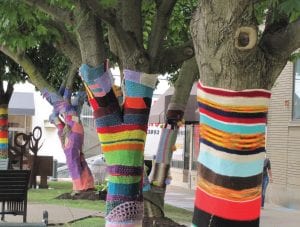 A searing hot day couldn’t keep droves of people from enjoying the Festival Brass Quintet during lunch hour Tuesday. The quintet graced the downtown Lancaster gazebo as part of the 2016 Lancaster Festival, featuring musicians and artisans through July 30.

From its whirlwind beginning in 1985, through its reorganization in 1988, the Lancaster Festival and its orchestra have garnered increasing recognition for excellence. For 10 days in July, the city is transformed, the streets alive with people enjoying the festival’s all-inclusive offerings.

Some of this year’s featured performers include AC/DC tribute band Live Wire, Disney Live in Concert, and a Grand Finale with Vince Gill and the Lancaster Festival Orchestra.

In 1989, the first official ArtWalk was organized, whereby various Lancaster businesses and organizations agree to become art galleries for local artists and display their work throughout the festival. 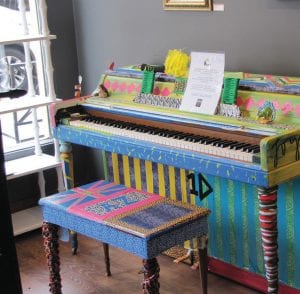 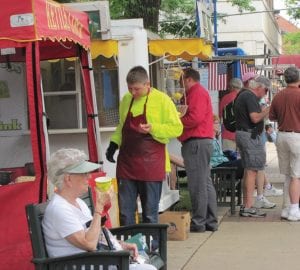 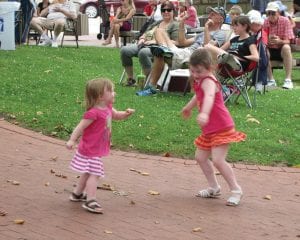 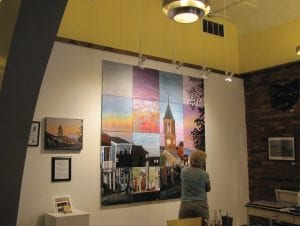