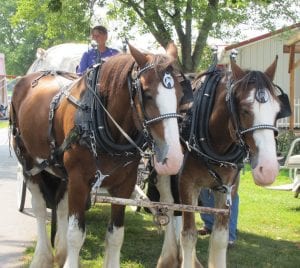 CROTON – It was pretty much a dream season for the Hartford Fair this year, said fair Manager Larry Hughes. “ We had a great fair— great weather, great everything,” he said. Nearly perfect weather certainly contributed to the fair’s record attendance this year of 241,000 visitors, Hughes said. Friday alone, the fair hosted 55,000 v isit or s. He said t he prev iou s record was 238,000 visitors in 2009. “Everything turned out just great,” Hughes said. “This was an easy one.”

Otherwise, Hughes said there no major problems or complaints, and other then a couple light showers the weather cooperated completely. “It was a great year,” he said. 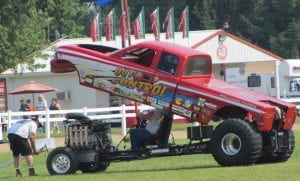 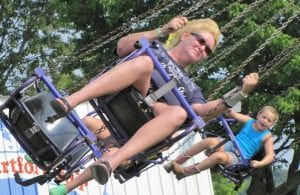 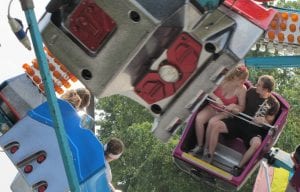 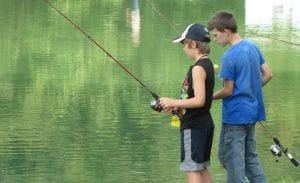 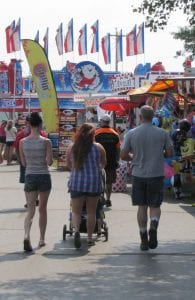 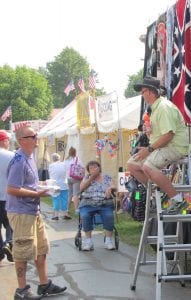 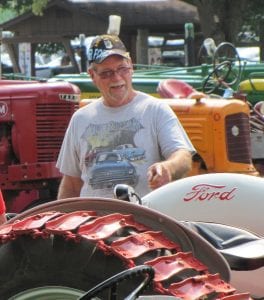 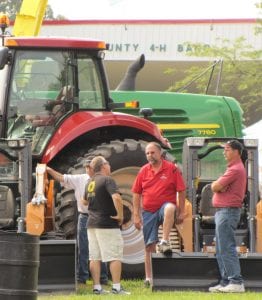 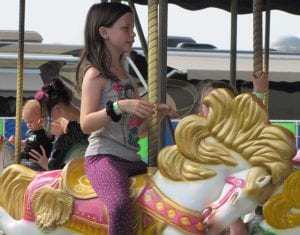 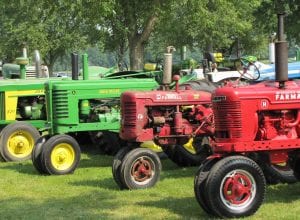