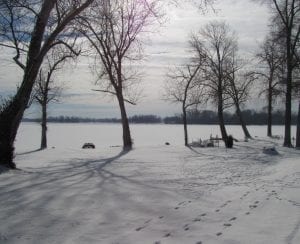 LAKE AREA – It seems both Punxsutawney Phil and Buckeye Lake’s Benny the Bass got it right this year by each predicting six more weeks of winter—Phil saw his shadow and Benny didn’t take the bait. Storm after storm has passed through the Lake Area this month. With a brutally cold weekend forecasted, according to accuweather.com, no real relief in temperatures will arrive until early March, when March 6 purports to be 53 degrees, and March 17 is predicted to be 60 degrees.

It’s safe to assume even the most diehard fans of the season are likely becoming weary of Old Man Winter in 2015.

Through autumn this year, the Old Farmer’s Almanac predicts April and May will be warmer and slightly drier than normal.

Summer will be hotter and drier than normal, with the hottest periods in midto late June, mid- to late July, and early to mid-August.

September and October will be warmer than normal, with rainfall above normal in the east, below in the west. 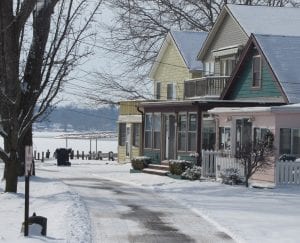 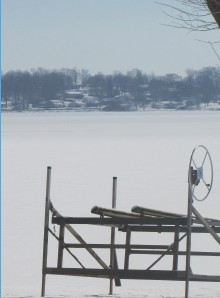 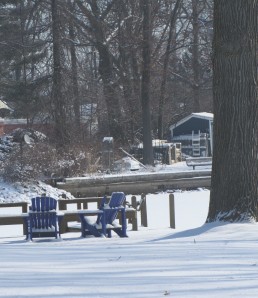 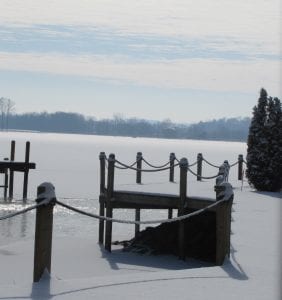 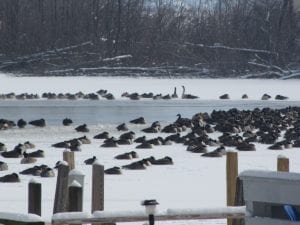 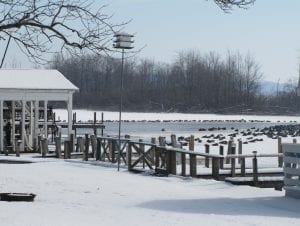