Going Back to State

Defending champions head back to Akron 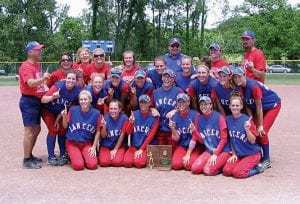 Thanks to a rainout last Thursday, Lancer ace Alissa Birkhimer pitched 16 innings in 24 hours. Thursday’s semi-final with Piketon was postponed to Friday afternoon. That game was scoreless until Megan Swiantek reached first base on a passed ball third strike. After two outs, Birkhimer hit a home run for a 2-0 lead. Piketon threatened in the top of the seventh inning with two runners on – one hit by a pitch and the other walked. But Birkhimer and Lakewood’s stellar defense held for a 2-0 victory.

The Lancers faced Adena in the regional final at noon Saturday. Lakewood took a quick 1-0 lead in the first inning on a double by Brayan Gault, a Birkhimer sacrifice and a Caitlin Houk single. The Lancers added a run in the sixth on another Brayan Gault double and a Houk single to take a 2- 0 lead. Adena came back in the bottom of the seventh inning when lead-off batter Kirsti Yates homered. Birkhimer hit the next batter and gave up a single. A passed ball tied the score at 2-2. Birkhimer struck out the final batter to preserve the tie and the Lancers bid for a state championship. 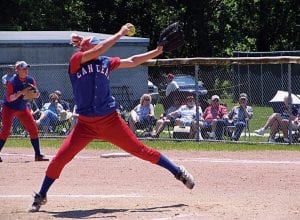 Lakewood struck in the top of the ninth inning. Houk walked and then Chelsea Brewer’s double, combined with an Adena throwing error, allowed two runs to score on a dead ball call. In the bottom of the ninth, Birkhimer got the last two outs on strikeouts.

The Lady Lancers are the only Division III team returning to the final four. The other semi-final game pits Magnolia Sandy Valley versus Youngstown Ursuline. The state championship game is set for 4 p.m. on Saturday. 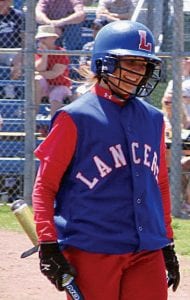 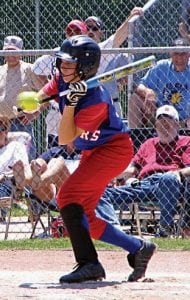 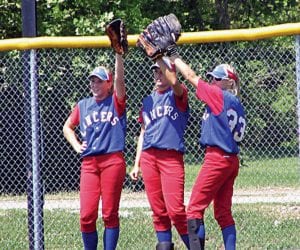 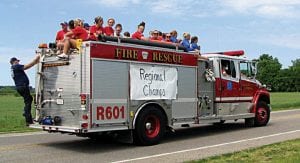 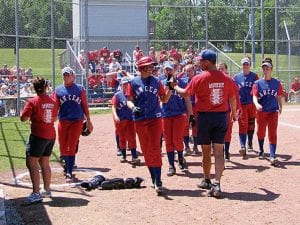