No one doubts what season it is 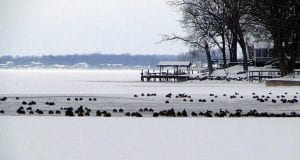 LAKE AREA- The entire Lake Area seemed to freeze solid like a photograph Jan. 14 as temperatures plummeted to sub-zero. Still, some local school children braved the cold to play outside and enjoy a snow day home from school. Temperatures will make it above freezing as we head into this weekend, but the snow and cold temperatures are back next week, according to weather.com. According to a publishing site called Associated Content, after a rough start to winter Mother Nature is predicted to calm down with temperatures becoming more stable and a little warmer than normal. The middle part of the United States is expected to experience above normal temperatures with slightly below normal participation. As far as precipitation goes, some parts of the country that have experienced drier than normal conditions for several years will find no relief this winter. Both the southeast and southwest part of the country will continue to experience a lack of normal moisture with near normal temperatures. The great lakes region as well as the eastern seaboard will experience near normal precipitation and temperatures as will the west coast. All in all, this winter is expected to calm down and return to normal winter conditions for the remainder of January and February. 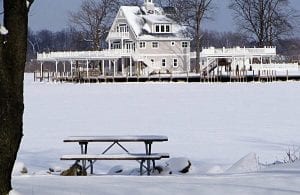 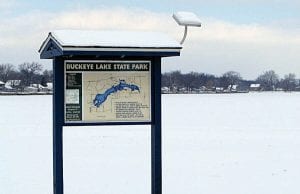 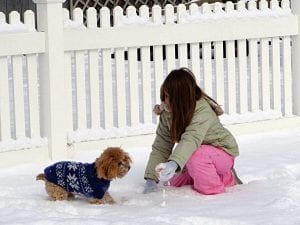 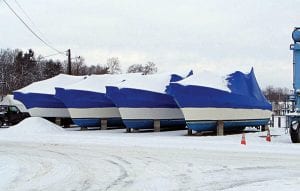 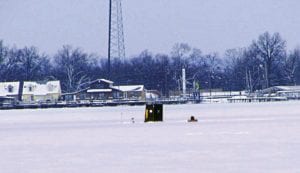 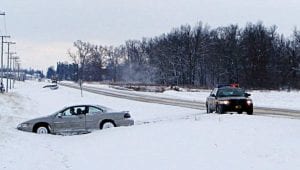