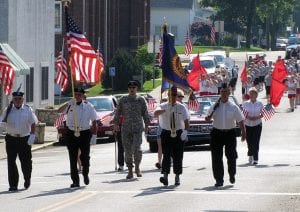 In Thornville, 12 names were added to the 20th Century Veterans Monument downtown. American Legion and AMVETS honor guards participated in the ceremony along with the Sheridan High School band.

Veteran and Pastor Doug Lynn spoke briefly of a silent Thornville hero. Richard “Dick” Conway was a 19- year- old soldier in General Patton’s Third Army when he volunteered to be a machine gunner as the Third Army rushed to relieve the 101st Airborne Division at Bastogne in the Battle of the Bulge. Conway was disturbed by the mayhem he waged with the weapon, never speaking of it until just before his death. Lynn said Conway’s actions affected countless lives by allowing fellow soldiers to return home and raise families. 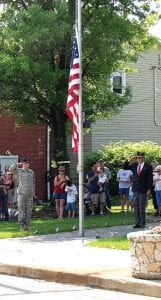 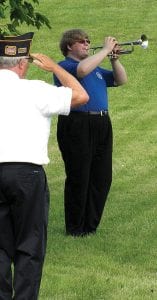 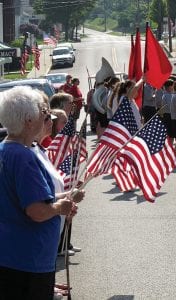 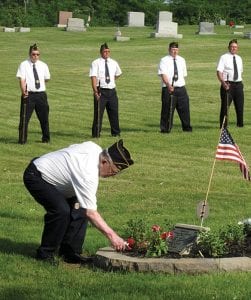 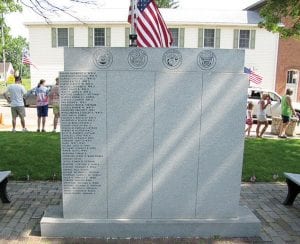