Wells announced December 28, that she had accepted Fire Chief Clifford L. Mason’s resignation effective at midnight, December 31, 2019.  She wrote, “I am very grateful for his service to our village and stellar leadership of our department.”  At the same time, she announced the promotion of fire inspector Scott Hite to fire chief effective January 1. Wells wrote, “He comes with a strong resume and years of experience and education.”

Mason has been Hebron’s fire chief since July 2018 and was recently named fire chief for the new Refugee-Canyon Joint Fire District which will incorporate the Hebron Fire Department and a new satellite station at 6265 Lancaster Road (Ohio 37) in Union Township. The new station is currently being renovated for a 24/7 crew and will house an engine, medic and grass truck to improve response times in the central and western portions of Union Township, and provide additional emergency personnel township-wide. 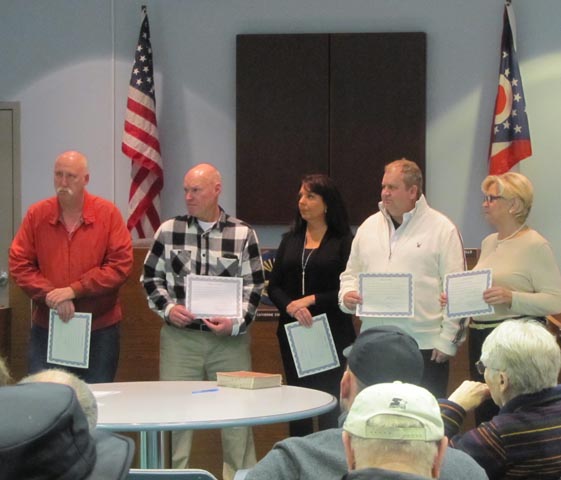