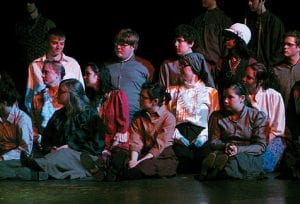 According to fiddlerontheroofthemusical. com, Fiddler on the Roof, written by Joe Stein with music by Jerry Bock and lyrics by Sheldon Harnick, is one of the best-loved stage and screen musicals of all time.

It’s about Tevye, a dairyman and an oldfashioned father who, like the other fathers in the small village of Anatevka, raised his children to uphold the age-old Jewish customs of his ancestors. Now the time has come to find husbands for his beloved daughters and as tradition dictates, suitable matches must be made. But this is Tsarist Russia, 1905 and as the nation teeters on the brink of great upheaval, Tevye soon discovers their hearts, not their elders, guide the young. 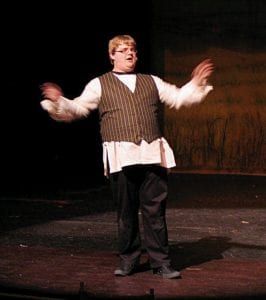 Fiddler on the Roof has captivated audiences around the globe since its original Broadway opening in 1964. Winner of nine Tony Awards, the spectacular stage show went on to become a smashhit Oscar-winning film and features some of the most memorable songs in musical history, including Tradition, Matchmaker and the unforgettable If I Were A Rich Man. 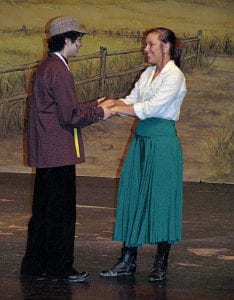 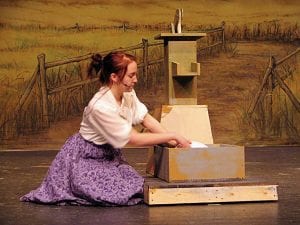 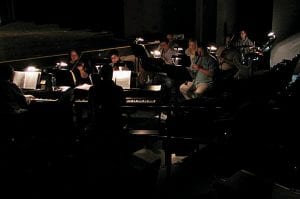