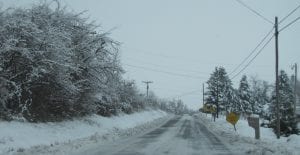 BUCKEYE LAKE – WinLAKE AREA– Let’s face it; we had it coming. Following an extraordinarily mild December and even January, February arrived with an onslaught of cold and snow that some of us may have thought we’d avoid this year altogether. But, have we seen all the winter we’re going to this season, or will the trend continue with March entering like a lion?

At least in the very short term, Meteorologist Brandon Peloqui n of the Nat ional Weather Service Wilmington said, “We are going to see a warming trend,” with highs in the 50s all weekend, which will be welcome relief from last weekend’s frigid temperatures. Beyond that, Peloquin said next week would become colder again with highs in the 30s and 40s. “It’s not going to be the Arctic blast we’ve seen,” he said.

Peloquin said temperat ures would settle into normality through the rest of the season, and he doesn’t expect we’ll see the abnormally high temperatures we saw at the beginning of winter, or the biting lows February brought with it. 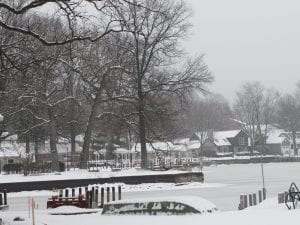 Accuweather.com is more optimistic for this weekend, predicting highs in the 60s Saturday. On the other hand, we may wish to enjoy Saturday as much as possible, because accuweather.com predicts a wet, chilly March with many rainy days and highs mainly in the 40s. 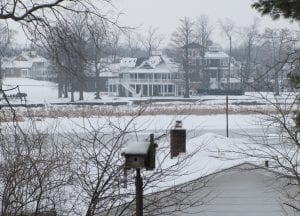 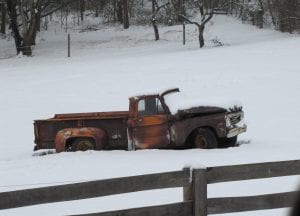 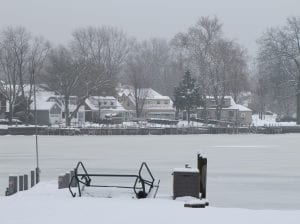